Architectural Projection, also called video mapping or “3D mapping”, is a projection technique that brings to life buildings or objects in volumes, mobile or not, thanks to the projection of animated visuals. Video content is tailored to the projection surface, to the millimeter, to perfectly match its shape. Mapping is generally performed on unusual and non-dedicated spaces, and aims to create the illusion of texture.

Thanks to JAMION, using an equipped vehicle, mobile Architectural Projection offers the possibility of mapping in record time. A plug & play proposal.

I have a project

Do you want to liven up your community or enhance a building within a short installation time?

The good things about JAMION

Let your users focus on the essentials,
our experts are there to manage the techniques. 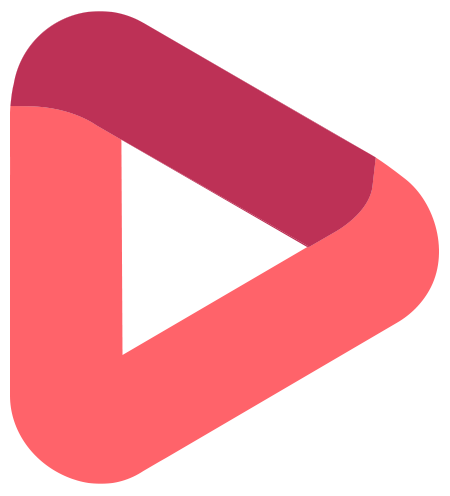 They adopted it
why
don’t you?

Ready to take
this step?

Let’s talk about it