WHEN THE EVENT FIELD IS CONNECTING TO THE OBJECT 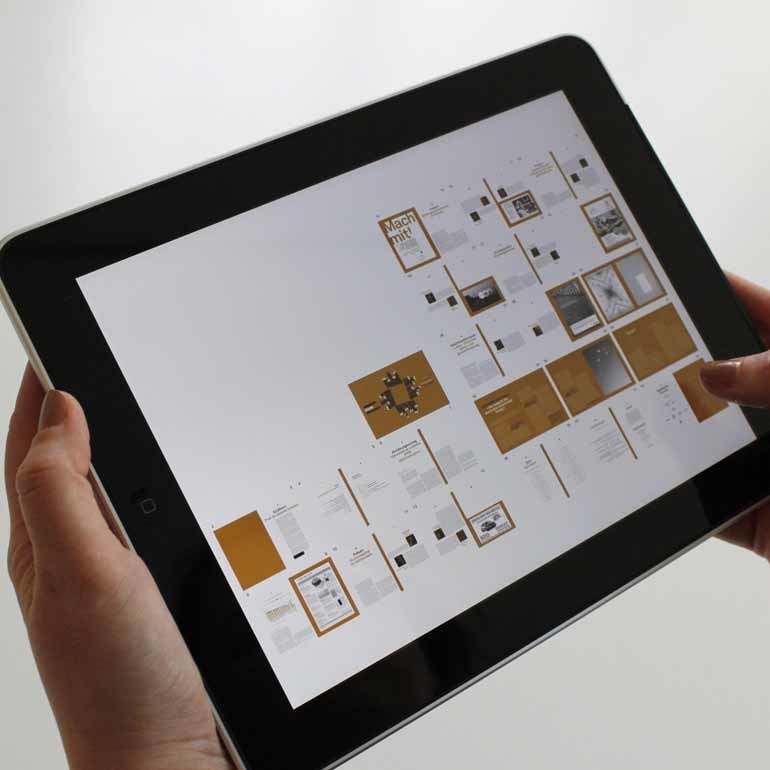 Since several months the notion of connected objects, artificial intelligence, connected assistants, intelligent homes are at the forefront of the news. Their arrival ushers in a changing era of new behaviours and services. Up until now, these novelties were confined to our homes or the workplace and seldom found at events, well now they are there too !

It is out of the question to replace the know-how of engineers and tech experts  but on the contrary to increase their scope of action to make events always more exciting through the use of video, sound and lighting.

This is where the Widget created by our teams comes into play. This programming software allows to create automation sequences for audio, video and lighting equipment. The Widget is compatible with MIDI, DMX and ARTNET protocols through the Internet or a local connection.

The previously created modules allow either to receive information tied to an output or to link modules together. It also allows to create scenarios based upon selected conditions, random operation, mathematical equations or automation.

Once the programme has been created, it can be enhanced and displayed as a set  of touch-sensitive buttons to give the user a simple and intuitive control interface.

If you would like to discover this new tool, we suggest that you watch the light design animation which has been installed to control several elements and notably during the Heavent trade show in Paris.

The software was programmed to start light shows just by touching buttons on a n iPad. 4 different shows were created beforehand on a GranMa lighting desk, then recorded. The Widget was used to start the show from the iPad display. A  fun and unusual application great for creating action during an event or to ease the driving of a show by changing the mood through the scenarios prepared ahead of time.

The Widget offers a huge range of possibilitiies, here are a few examples :

Endless possibilities, limited only by your imagination thanks to the complete mastery of the tool by our teams.