In the backstage of the largest 2015 festivals

VIDELIO – Events + Utram is a technical services provider for events in the fields of video, sound and lighting. Every summer, the company puts its expert know-how at the service of a great many seasonal festivals taking place in Paris, Lyon, Marseille, Strasbourg, Toulouse, Montpellier, Cannes, Clermont-Ferrand, Grenoble, Lille, Nantes, Poitiers, Reims, Rennes and Bordeaux.

VIDELIO – Events + Utram can supply from one to all of the following services : live video shooting, broadcast, Internet streaming, A/V recording, complete sound, video, lighting systems and even architectural projection. Our teams are hard at work all over France and deliver superb technical performances for some of the most prestigious season festivals.

As the summer unfolds, discover through photos and explanations how the various festivals are technically fitted out to ensure all attending live a memorable experience thanks to a great ambience, superb sound quality and perfect viewing of the artists on stage and lighting/display animations. 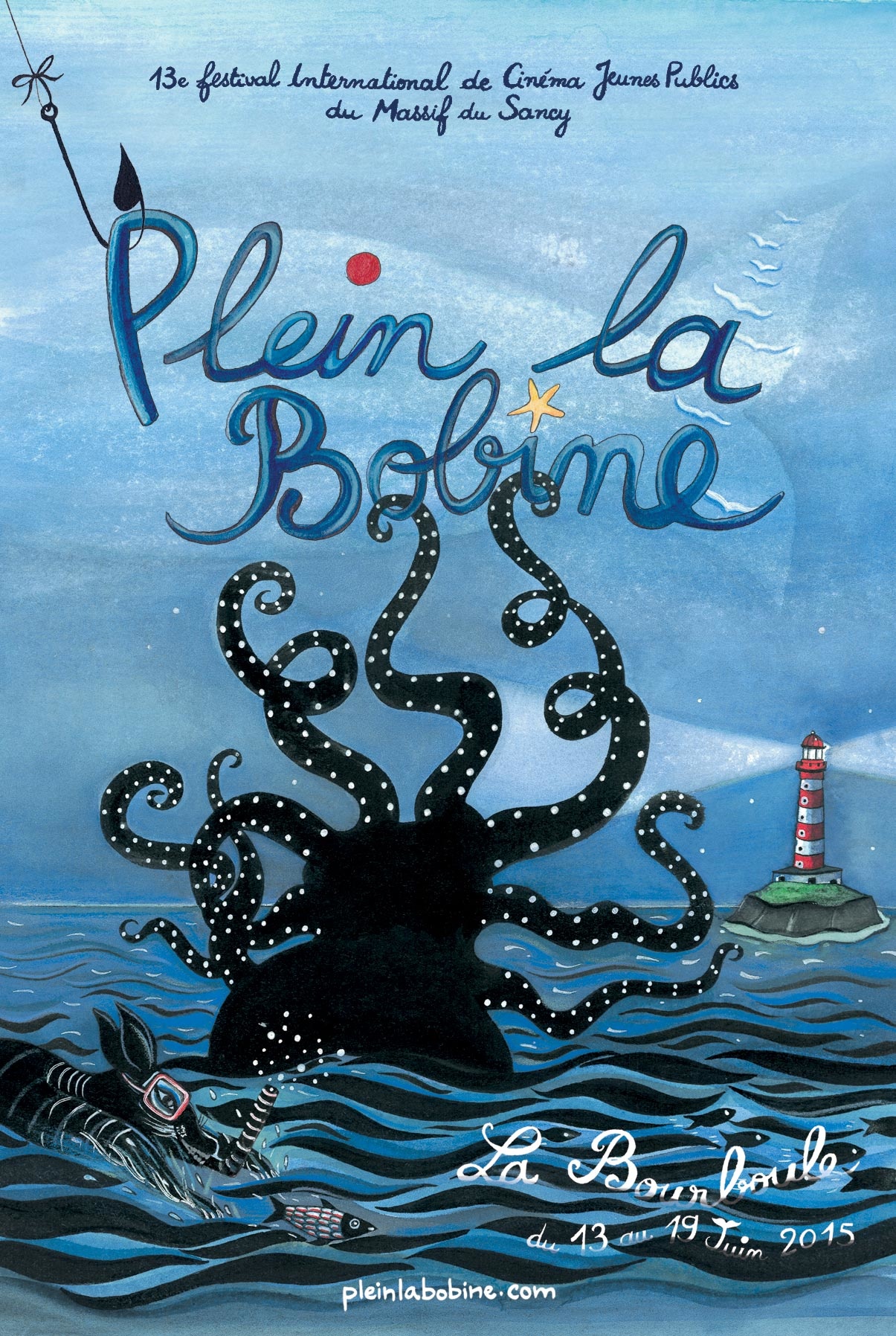 Festival « plein la bobine » (june 13th through 19th 2015) in La Bourboule : a film festival for young viewers in the region of the Sancy mountain chain (Auvergne). The VIDELIO – Events + Utram teams were busy with the projection hall, supplying the video projection and sound equipment as well as maintenance services for the entire 7 days the festival lasted. 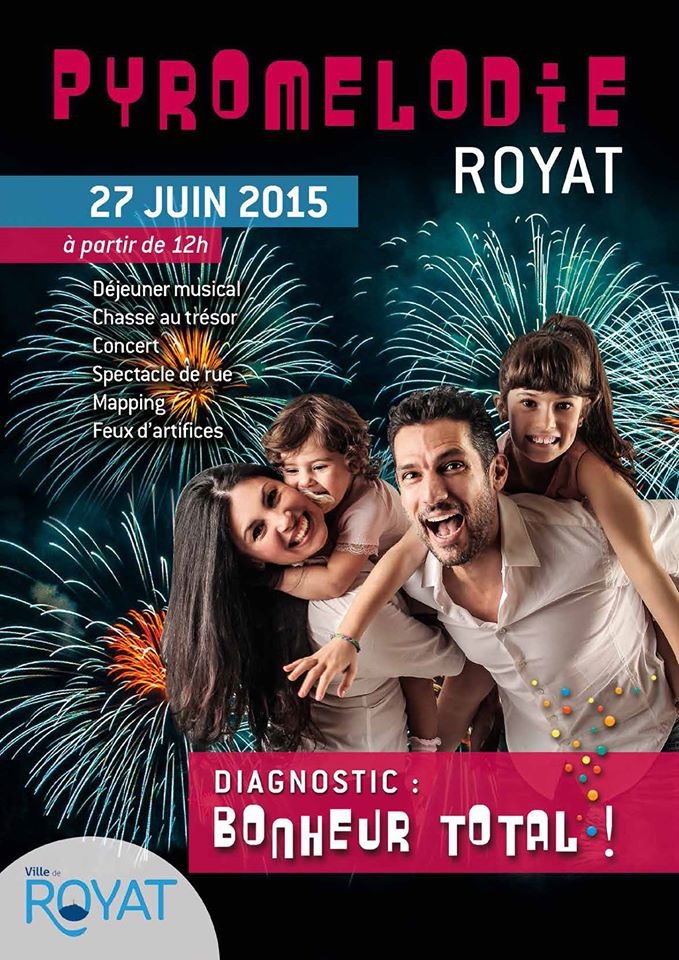 Festival Pyromélodie (june 27th 2015) in Royat :
The PyroMélodie festival is an international contest of freestyle pyrotechnics around a given theme and accompanied by music. During the festival,the town of Royat organizes an architectural projection on the front of the hotel Princess Flore. Working with company Ruggieri, the VIDELIO – Events + Utram team based in Clermont-Ferrand were in charge of creating the video mapping content, the architectural projection itself as well as the sound system. Powerful video projectors were installed on the balcony of a nearby building to ensure a high quality projection covering the entire front of the hotel, making this feat one of the major highlights of the festival. VIDELIO-Events + Utram would like to extend its warm thanks to the city of Royat and to Ruggieri for their trust over more than 3 years. 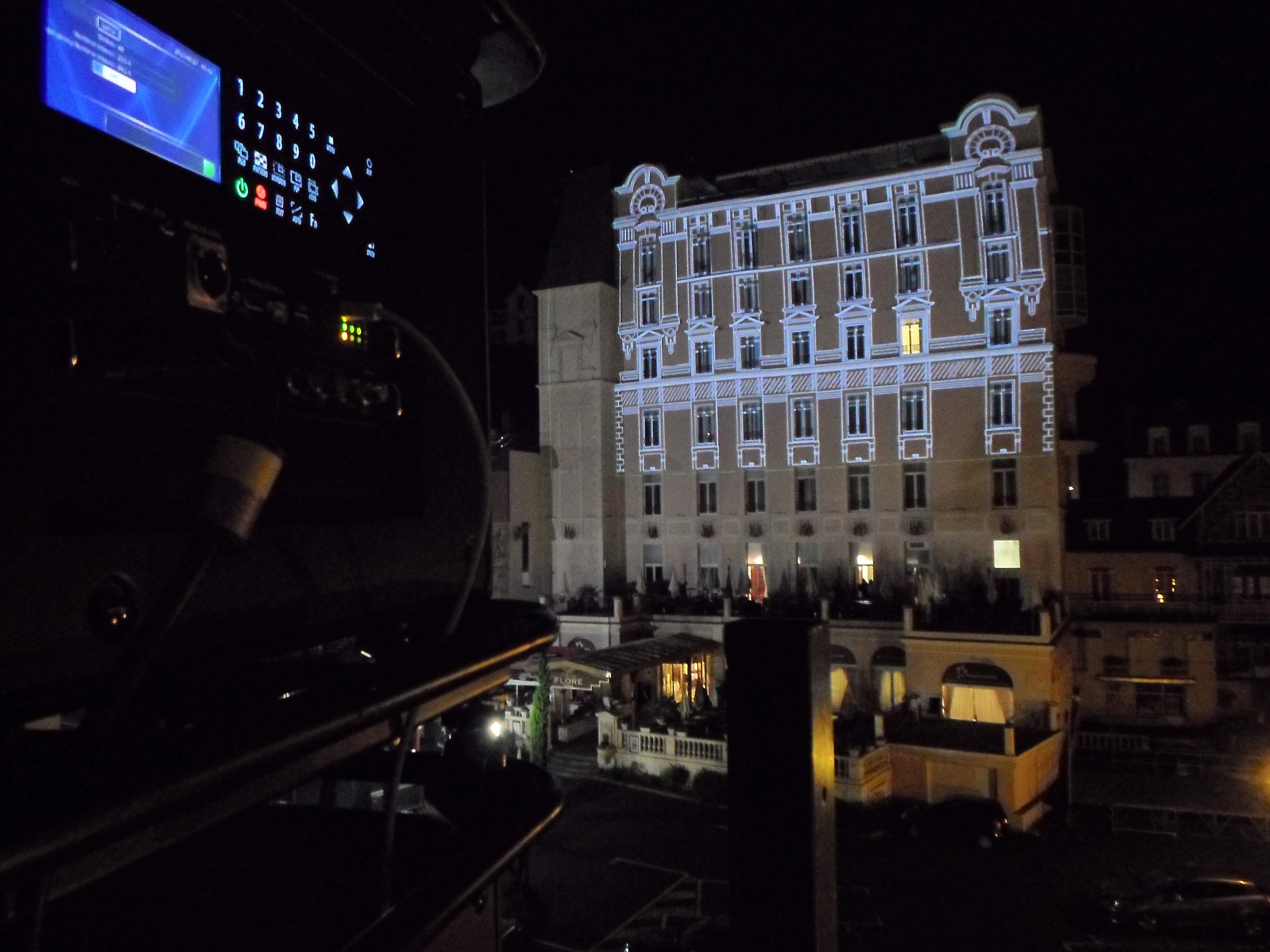 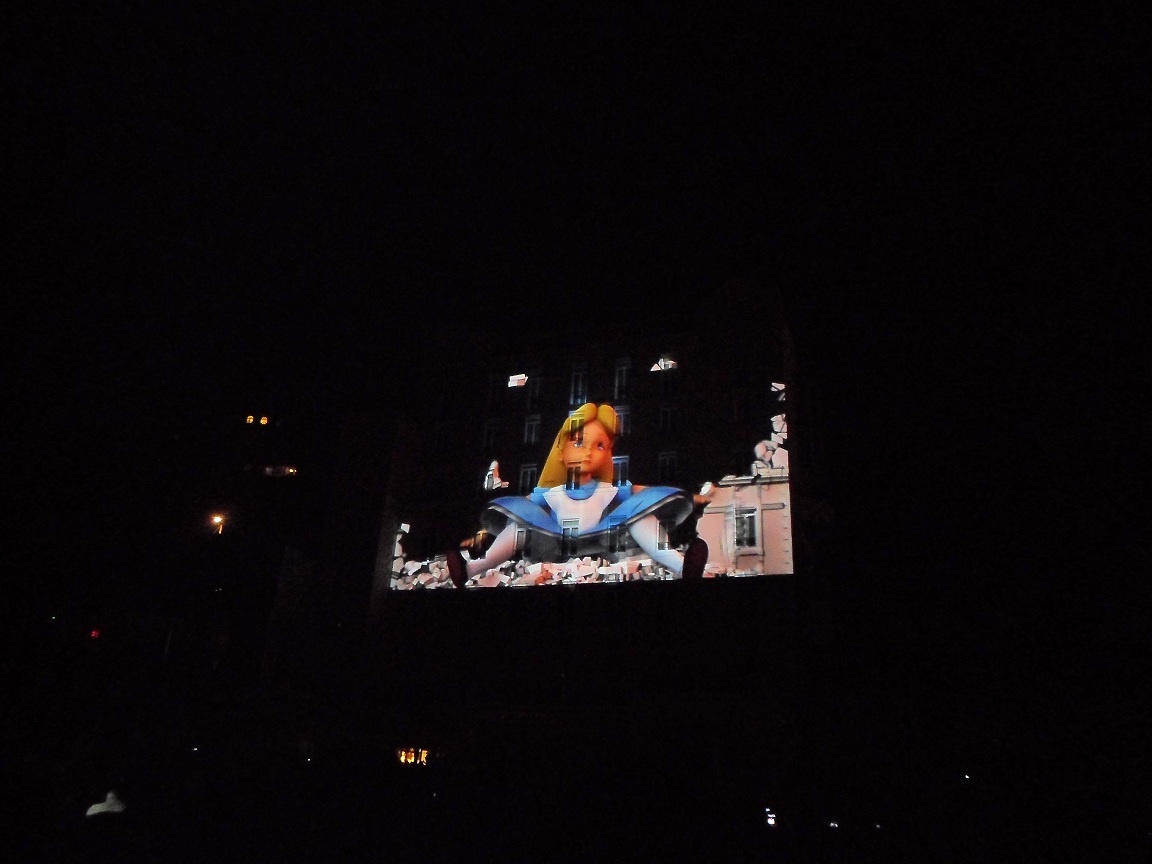 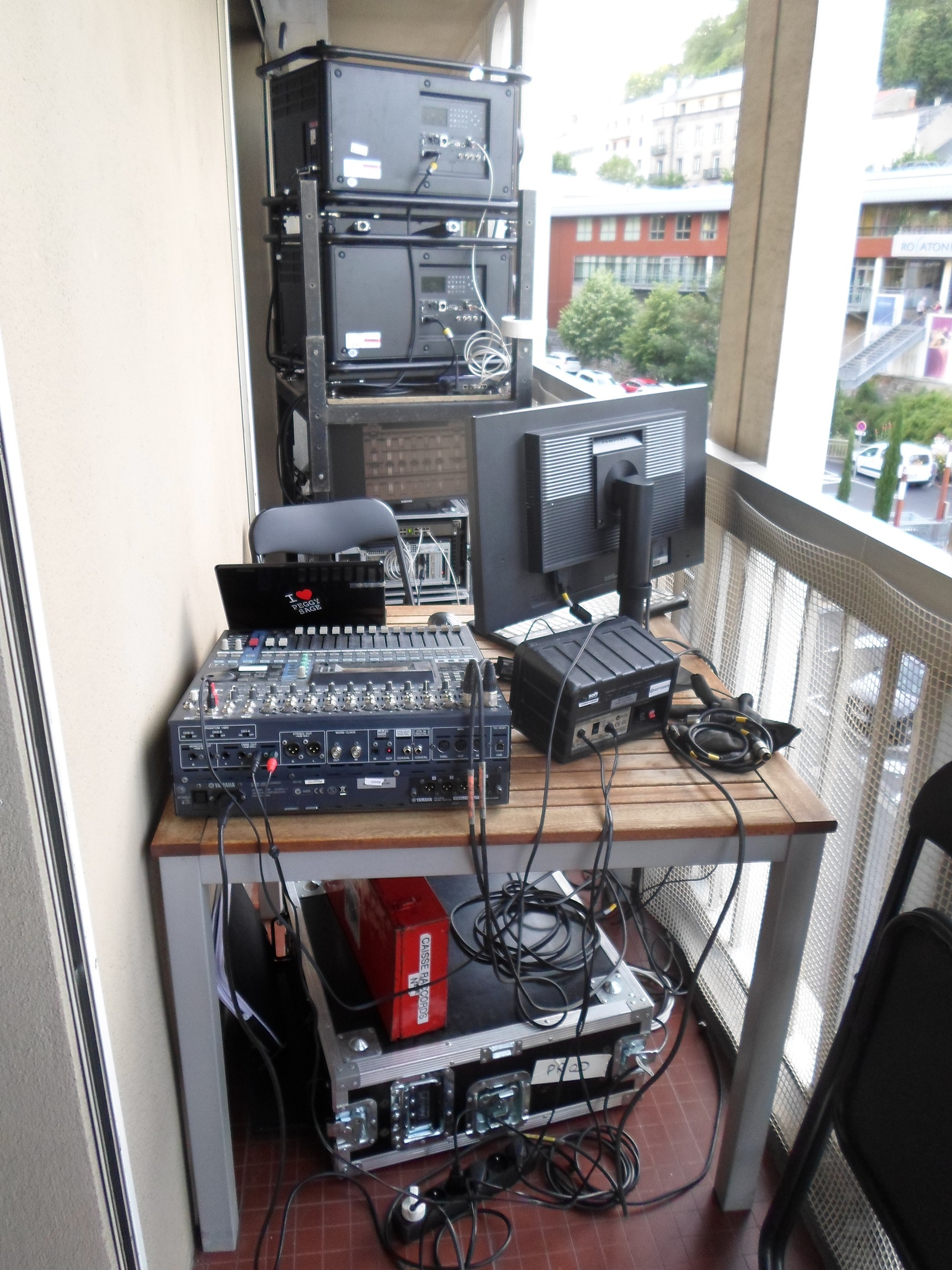 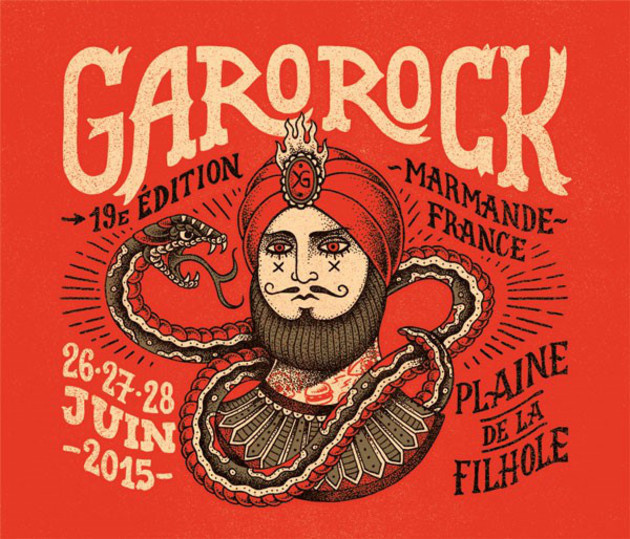 Festival Garorock (june 26th to 28th 2015) in Marmande : the 19th edition of the GaroRock festival. The VIDELIO – Events + Utram teams based in Strasbourg were busy with the video production suite in cooperation with company  Séquence SDP , covering 3 days of shooting the festival and 2 days of editing. To be able to display the live camera captures onto the local display screens as well as record the artists performances on stage, a production suite was set up using 11x HXC-100 cameras,
a 12 meter / 40ft crane, a recorder rack with 8 HyperDecks, 2x long-throw 88x zoom lenses, an editing station and a roving camcorder. 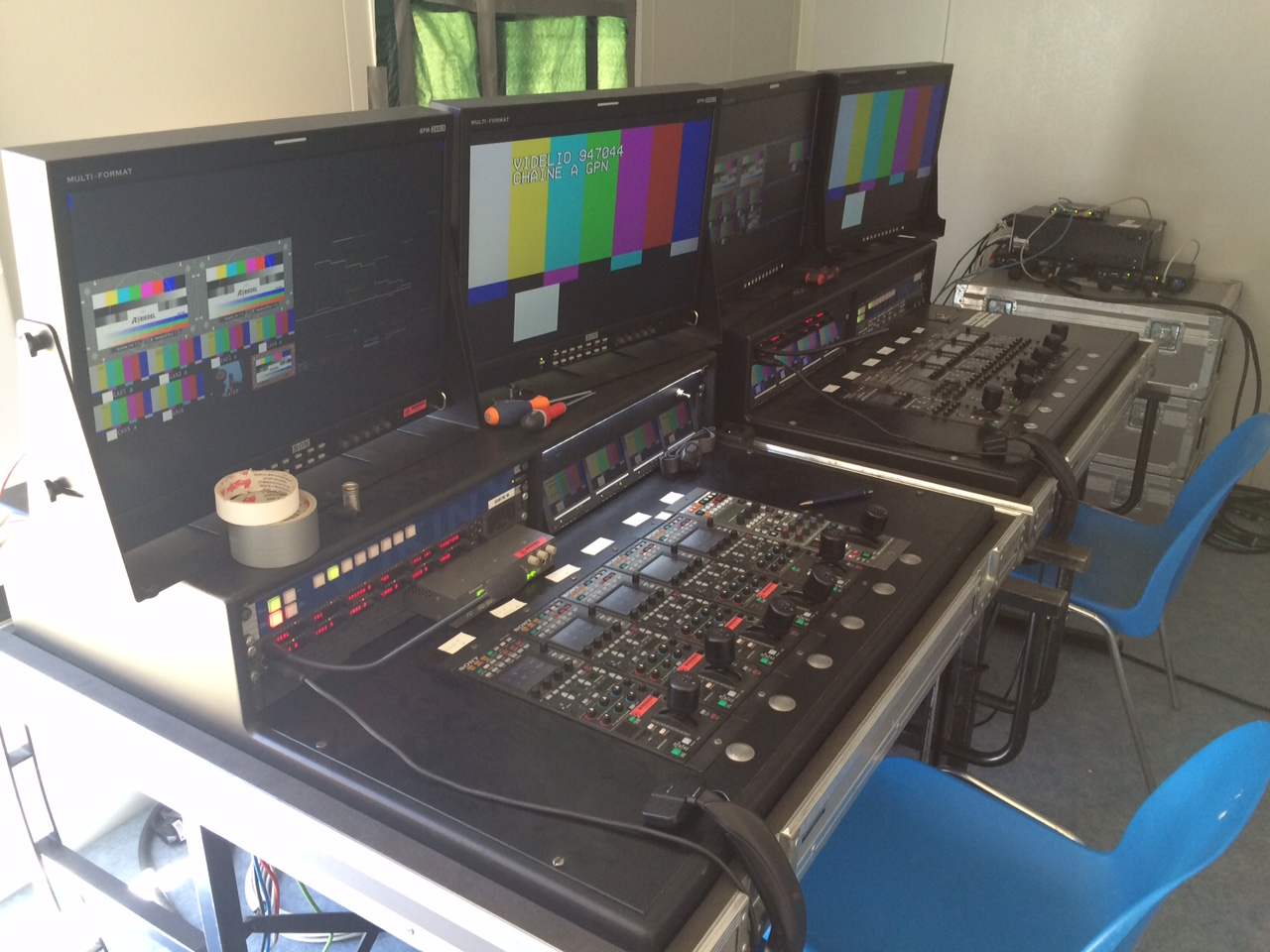 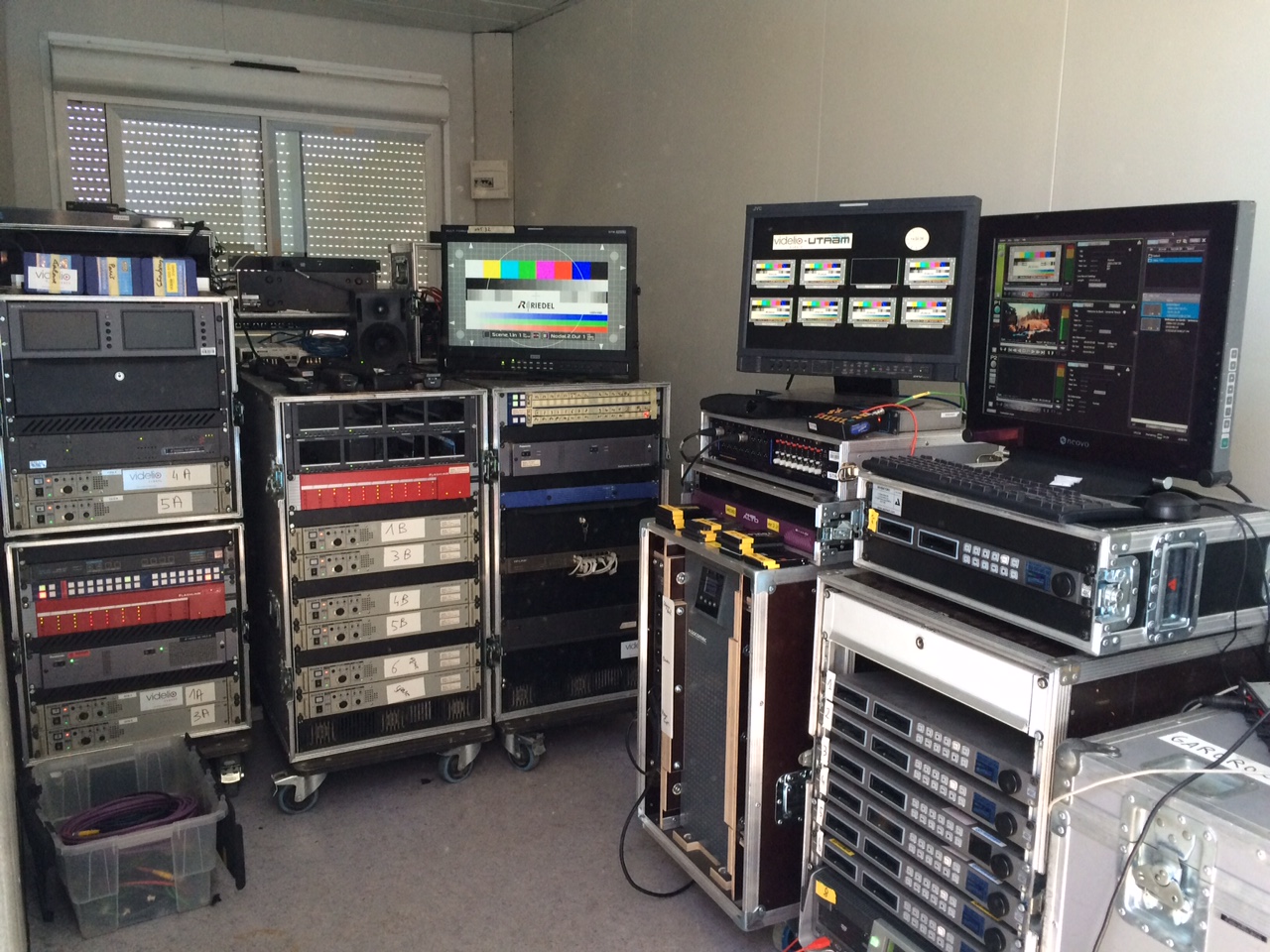 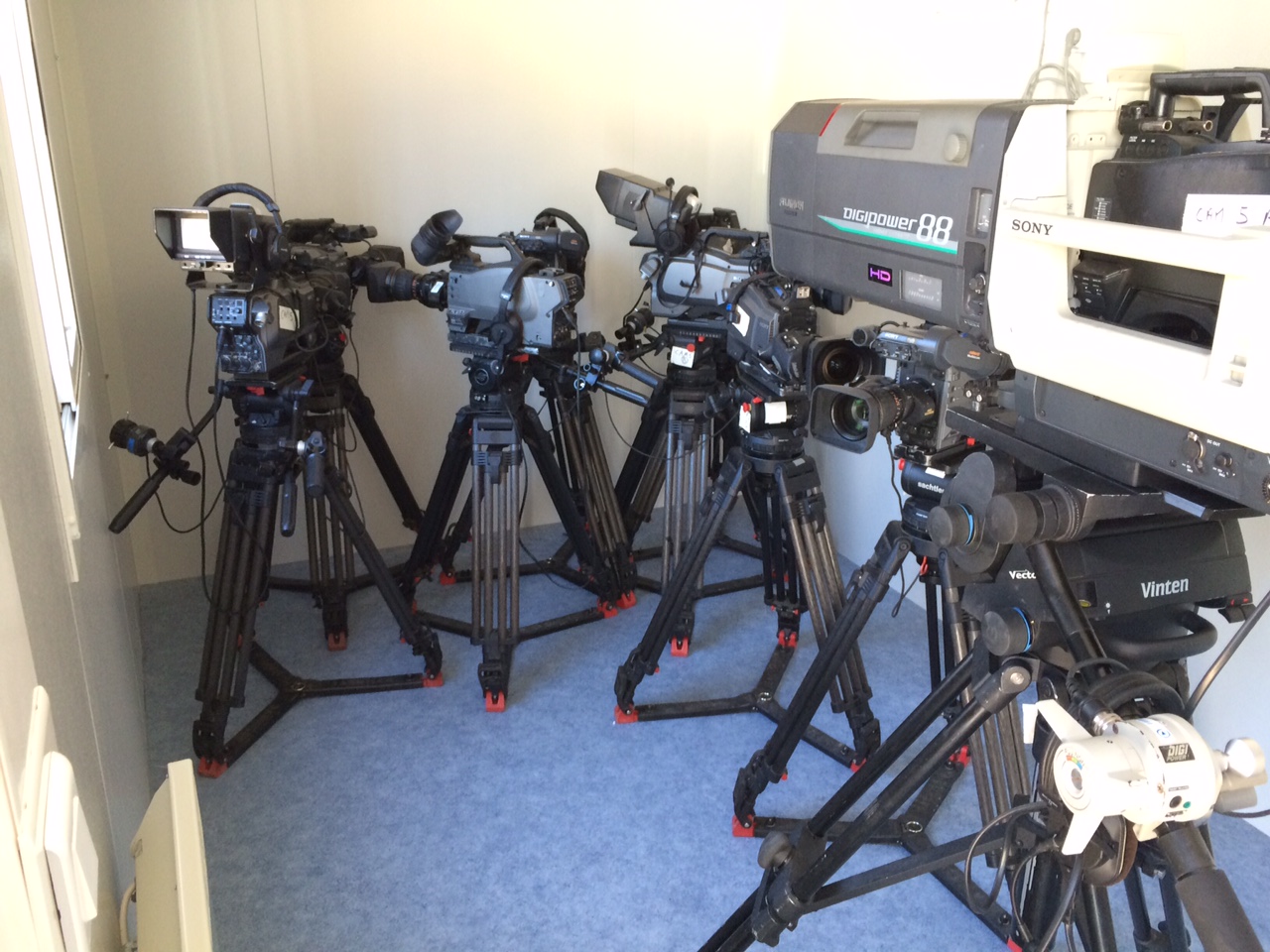 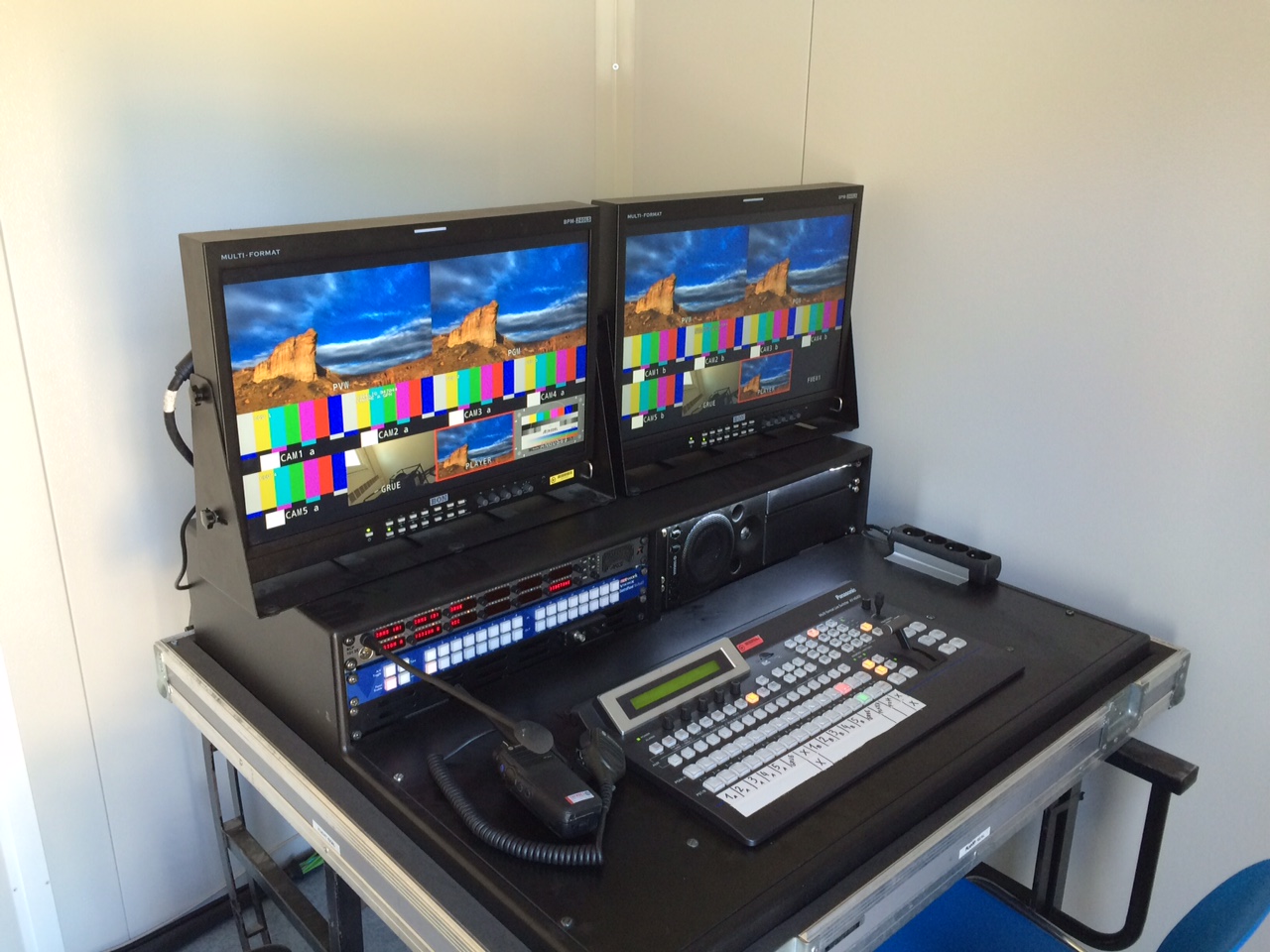 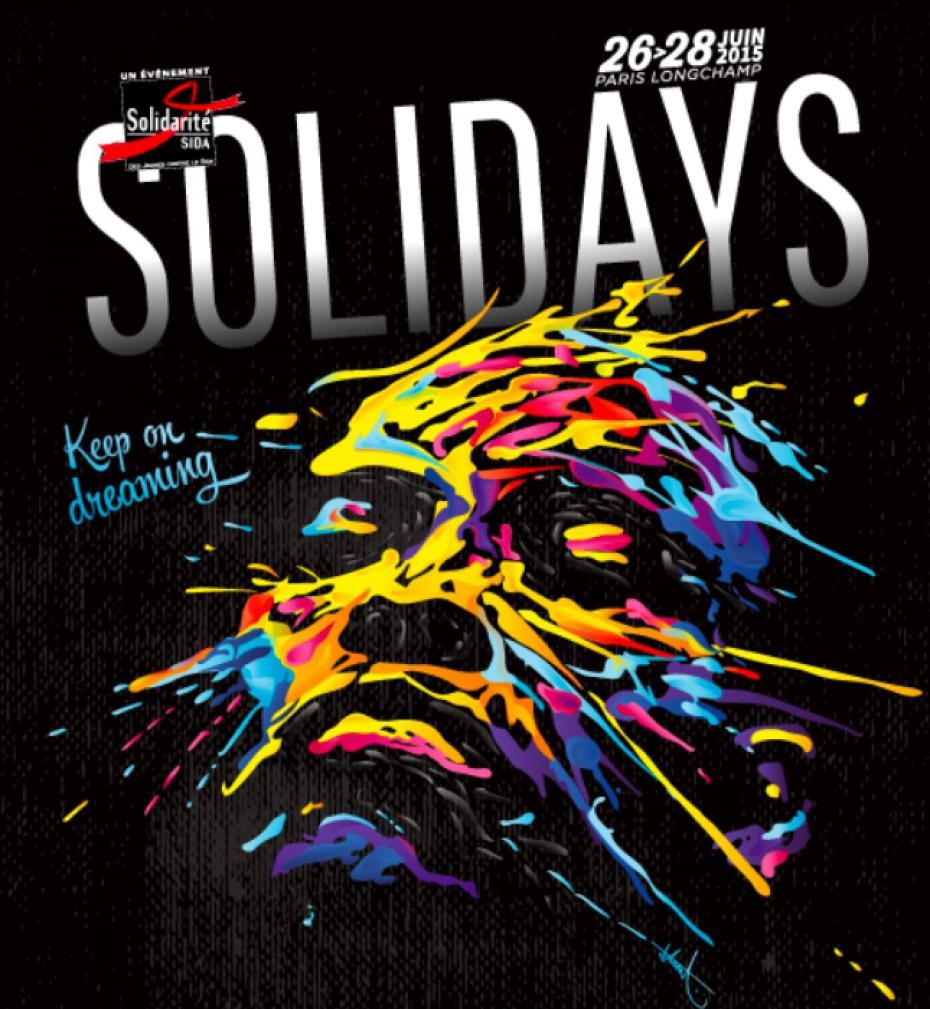 Festival Solidays (june 26th to 28th 2015) in Paris : This year again, as for over more than 10 years the VIDELIO – Events + Utream teams got into gear to participate to the 17th edition of the famous Parisian festival organized by Solidarité Sida. During the 3 days of the festival, our Paris teams managed the video production suite of the festival's internal television channel YA-LA-TV and supplied video equipment for various areas in order to ensure viewership of the program over the event's venues : Club Solidays, Media Area, Artists Area, Camping zone. 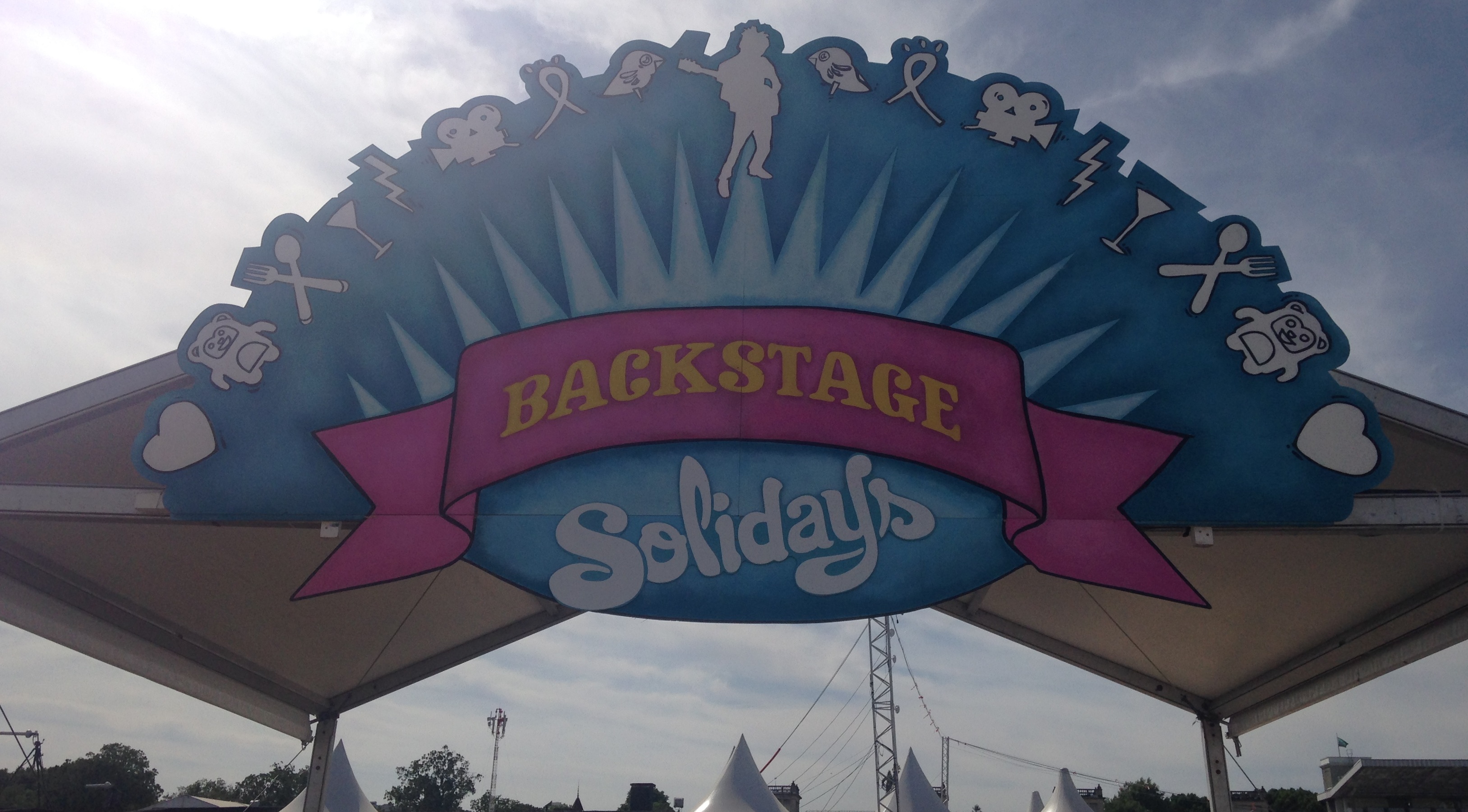 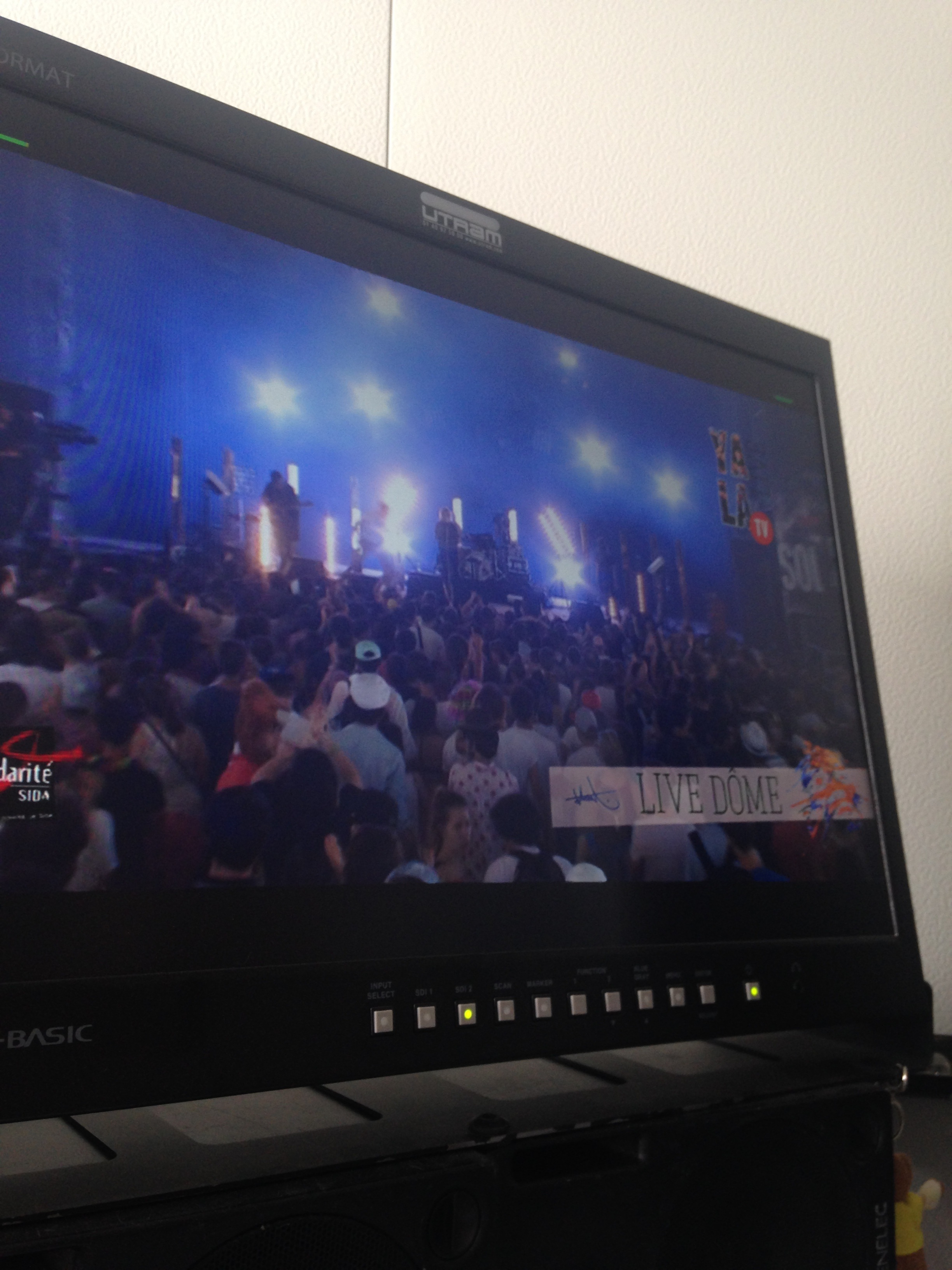 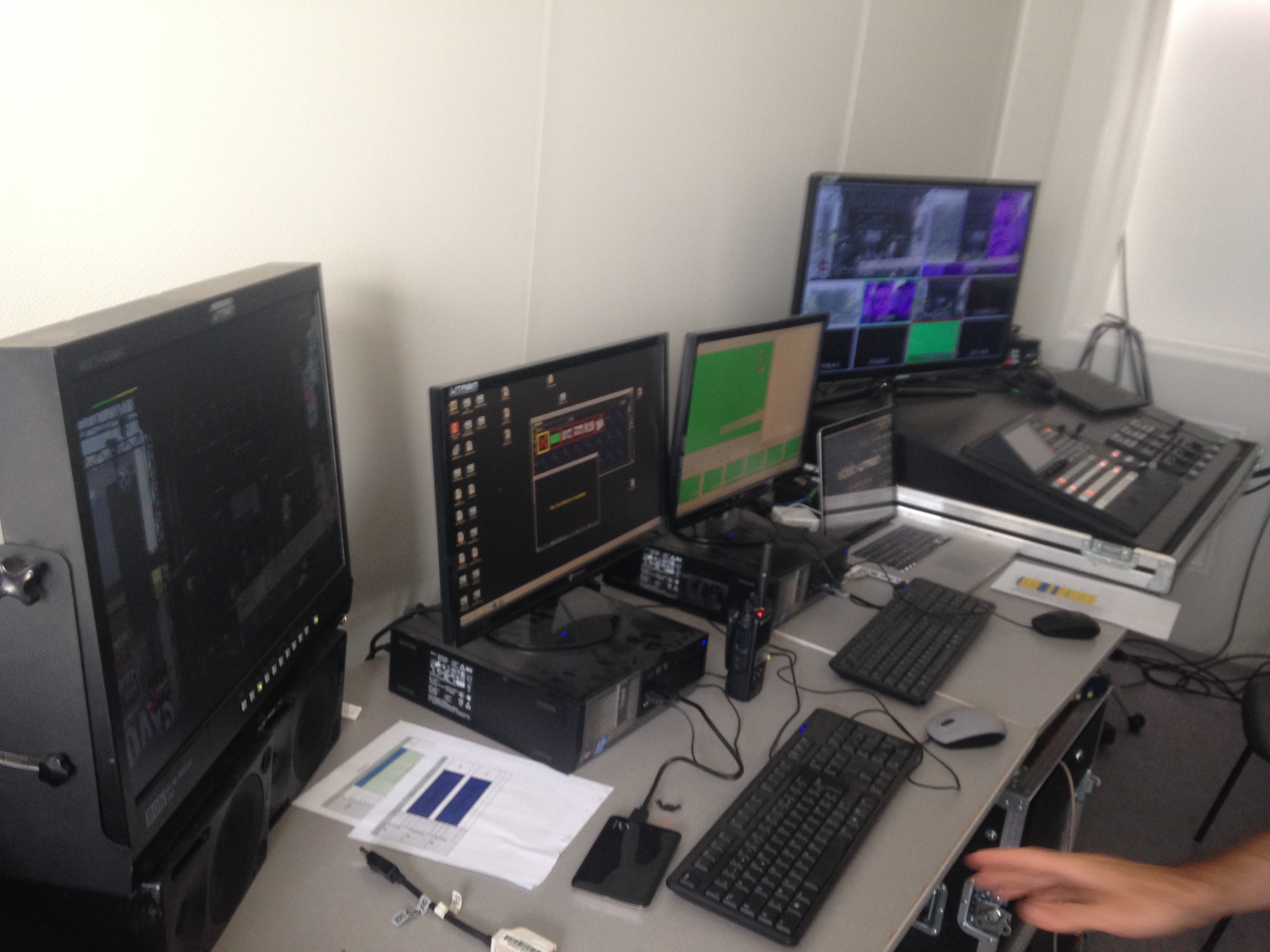 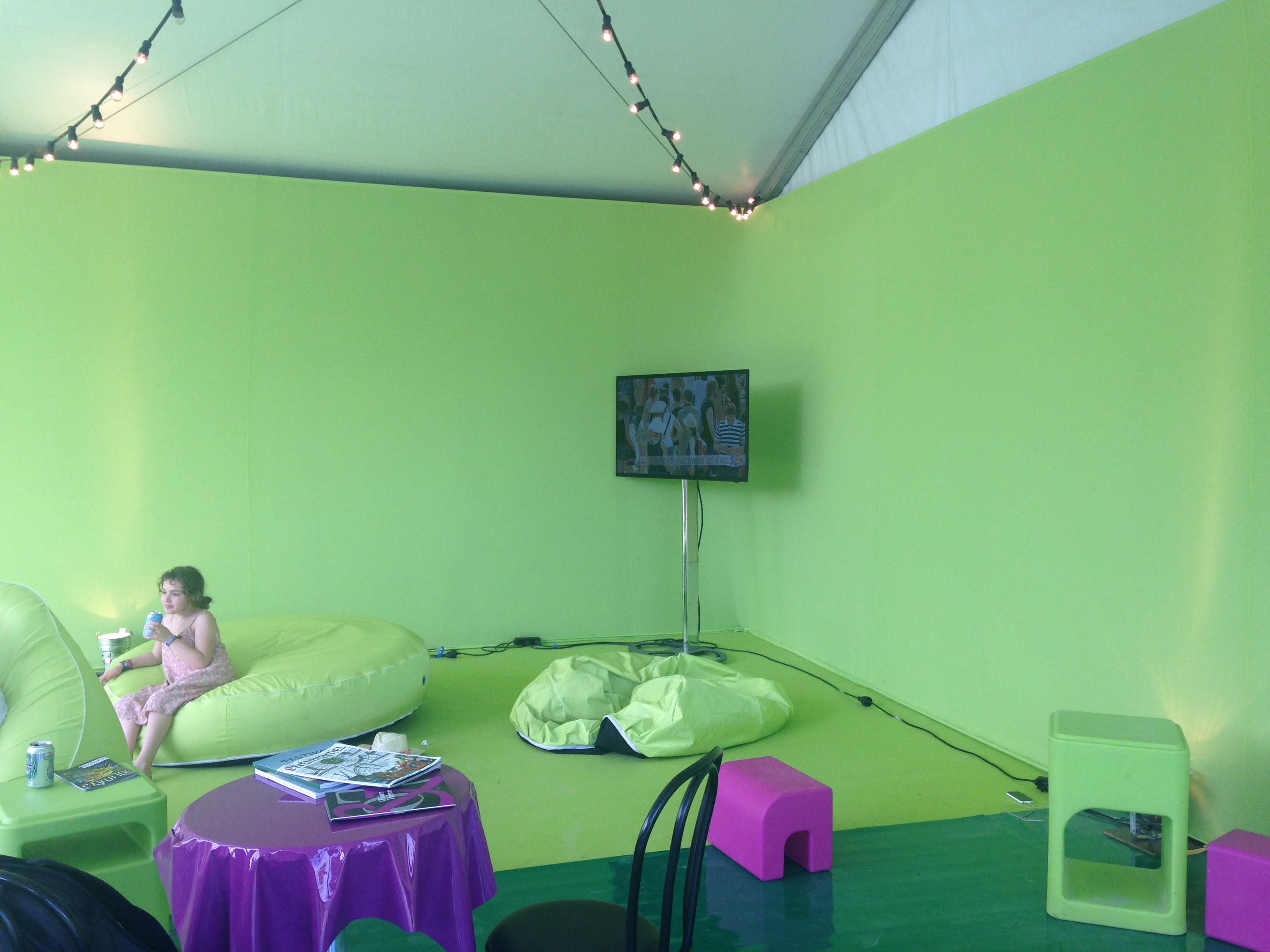 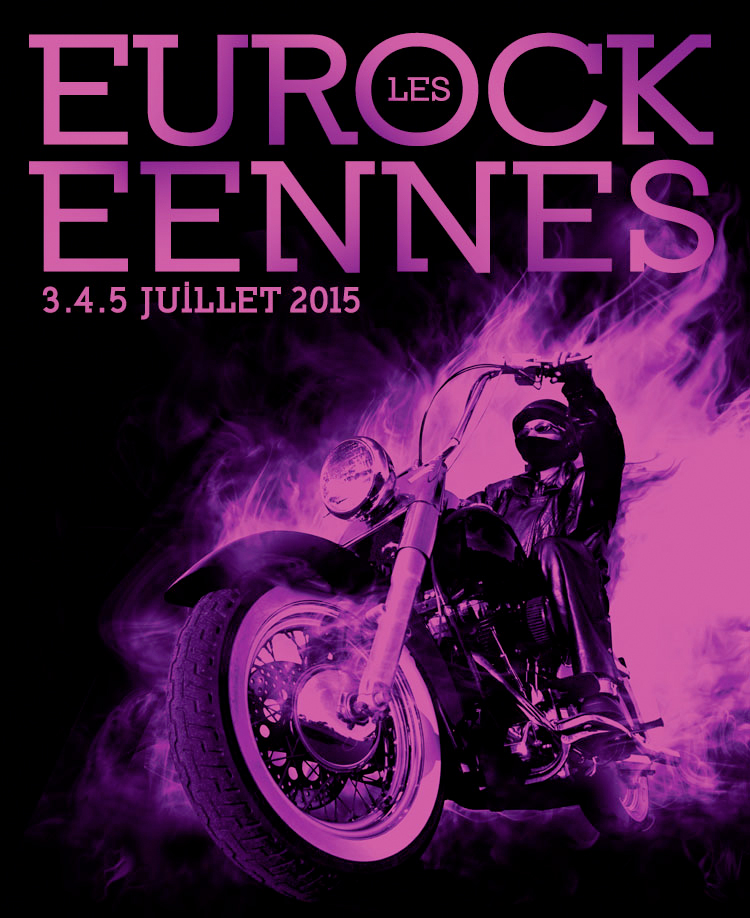 Festival Eurockéennes(july 3rd to 5th 2015) in Belfort : For many years, the VIDELIO – Events + Utram teams in Strasbourg have been supplying video technical equipment for this famous festival. An important technical deployment was required this year since no less than 200 square meters of LED OUTDOOR Ekta, displays were used as well as 3 studio sets with 7 cameras, 3 editing stations, 12 floor-mounted displays and a Social Wall solution were installed for the duration of the 3 day festival. The concerts were broadcast live over  Arte concert and some others over D17.  Wr extend our grateful thanks to  Séquence SDP for its trucks. 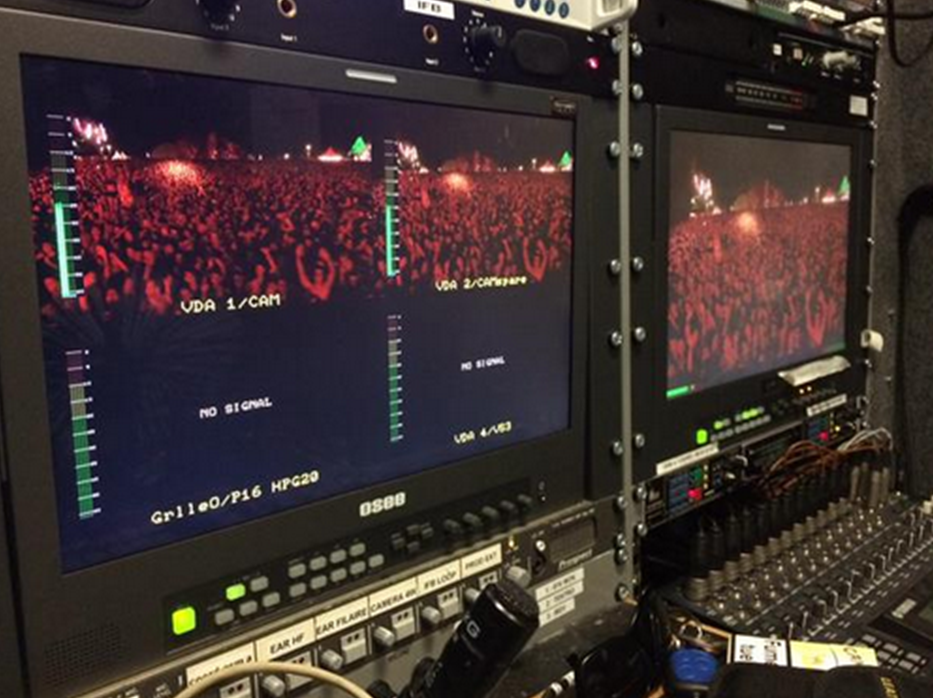 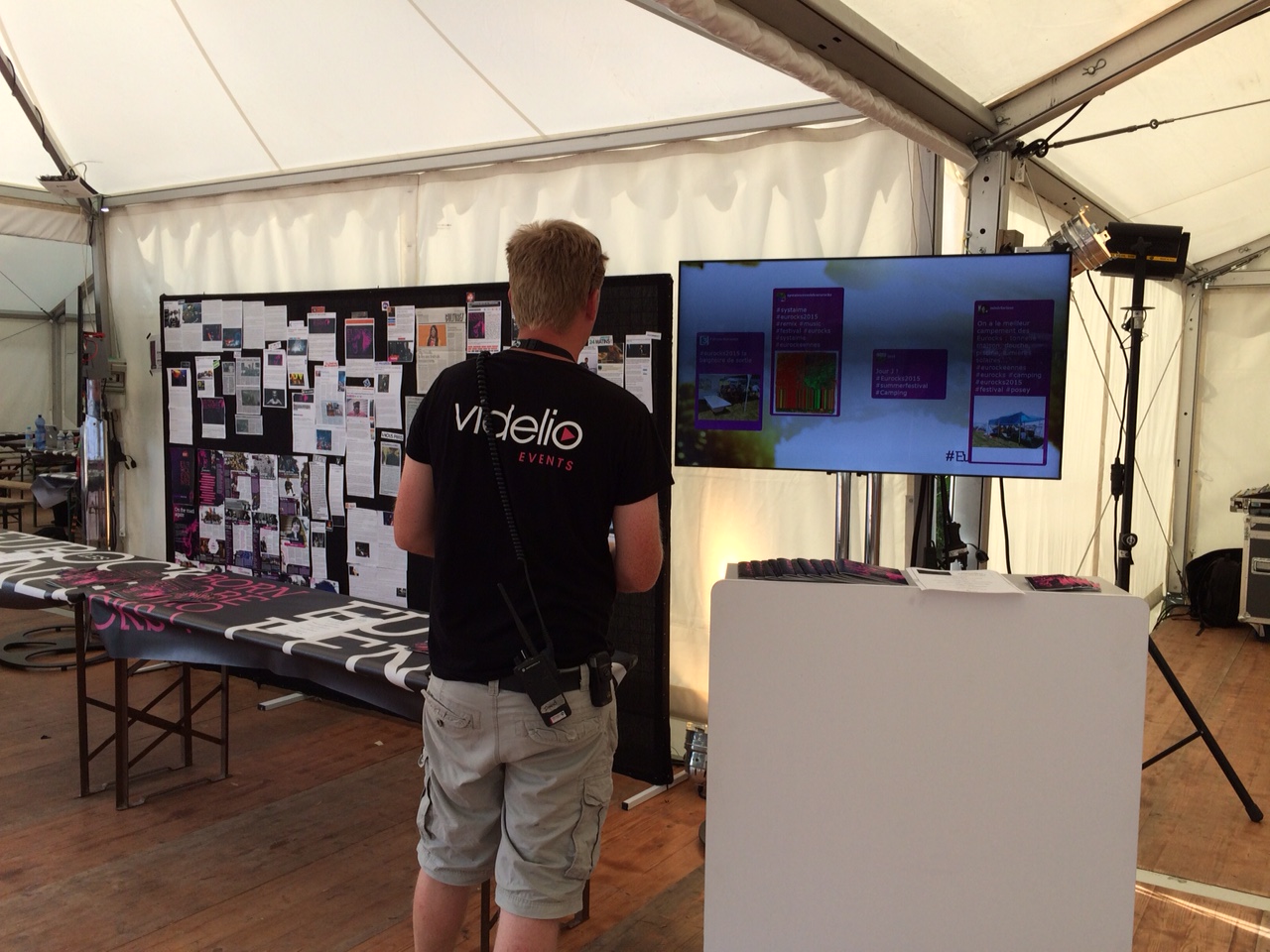 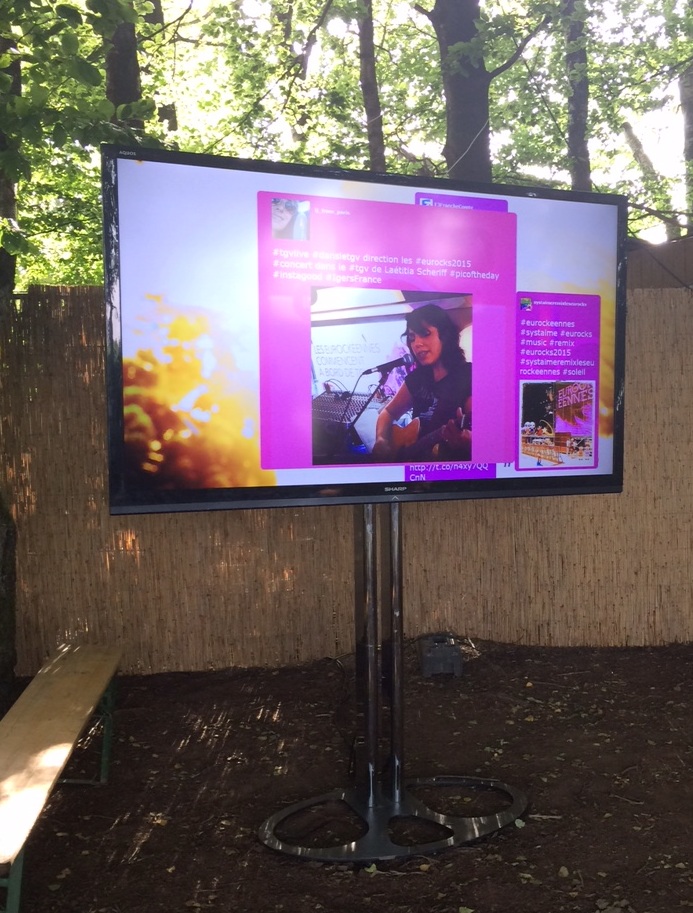 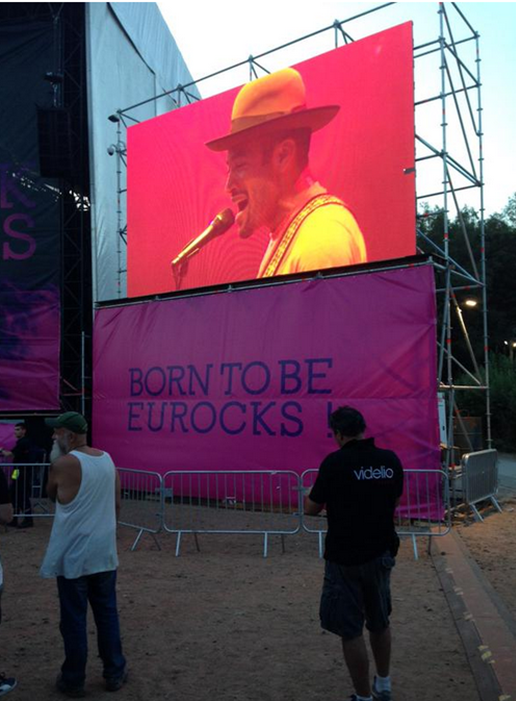 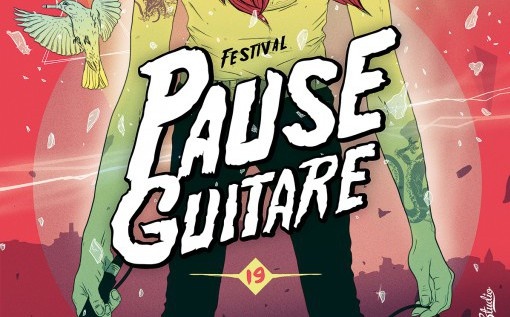 Festival Pause Guitare (July 6th to 12th 2015) in Albi : The major event in the Tarn region of France by its artistic quality, the public attendance figures and the high standards of visitor infrastructure.
The Festival Pause Guitare offers each year a varied musical content programming with artists at the forefront of the musical scene. The VIDELIO – Events + Utram teams based in Toulouse were involved to supply technical services to the event : 3x LED wall displays – 2x LED walls, 4.25m /15ft base, and one measuring 3m/10ft, live production means using 5x HXC-100 cameras and 3x computerized cameras on motorized platforms to record the event via a HyperDeck recorder. A studio set with effects was also installed to interview the artists before going on stage. 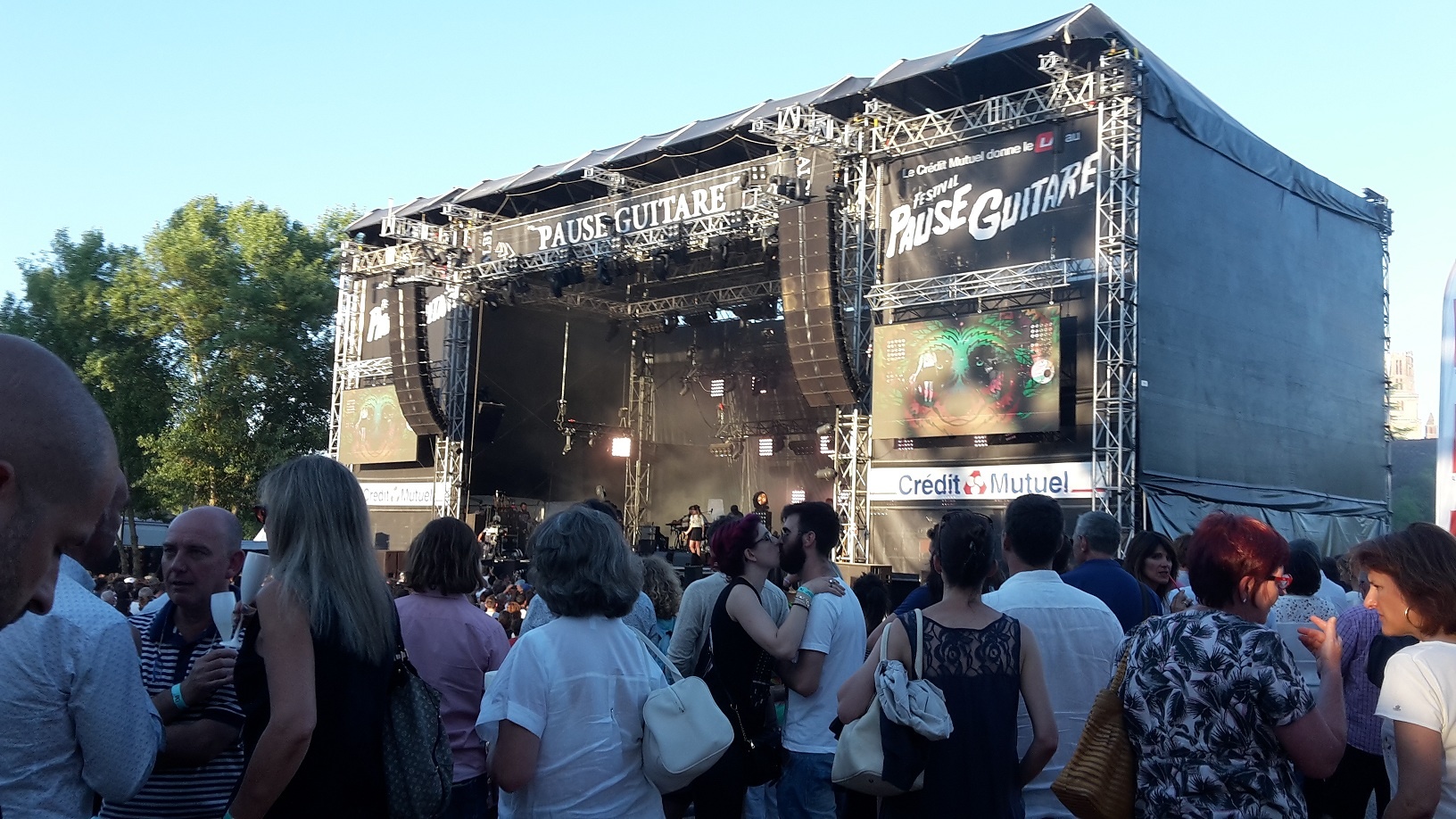 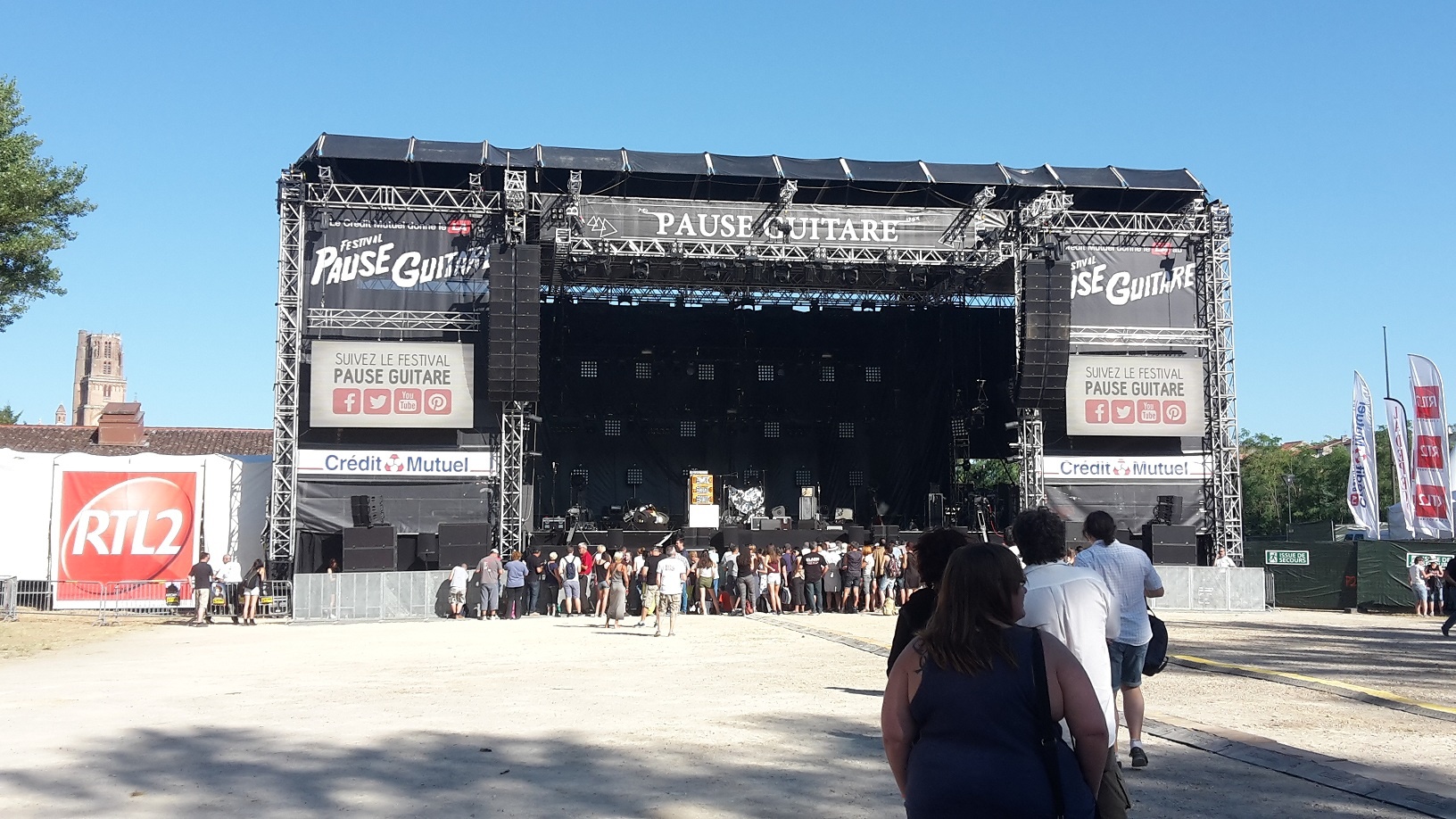