From Christina Aguilera, Chris Brown, Hardwell … international pop stars, to the great names of the Arabic music scene from the most emblematic Moroccan artists, over 40 shows took place during 10 days on the 5 stages of the famous Rabati Festival.

In order to offer festival goers a one of a kind show and good visibility of the artists performing on stage despite the distance, the Association of Morocco Cultures, organizers of the event, has relied on the expertise of VIDELIO – Events to provide video equipment and film its 5 stages.

In addition, backdrop screens and prompt screens were set up on each of the 5 stages and 5 recording boards were deployed for the projection of images on the prompt screens, recording and broadcasting on local television channels. 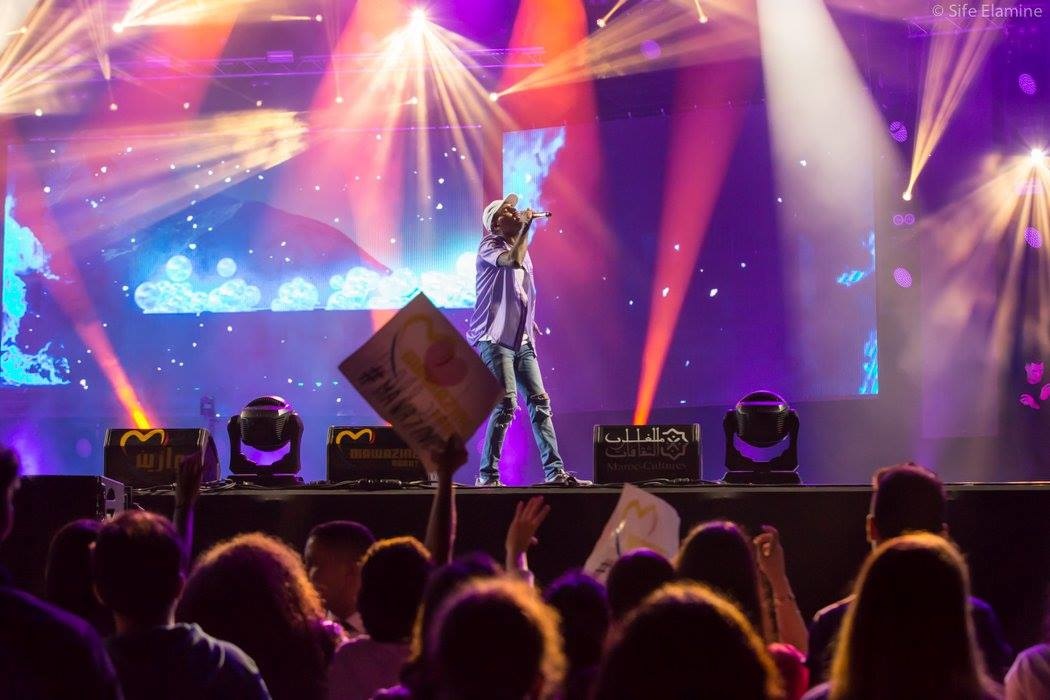 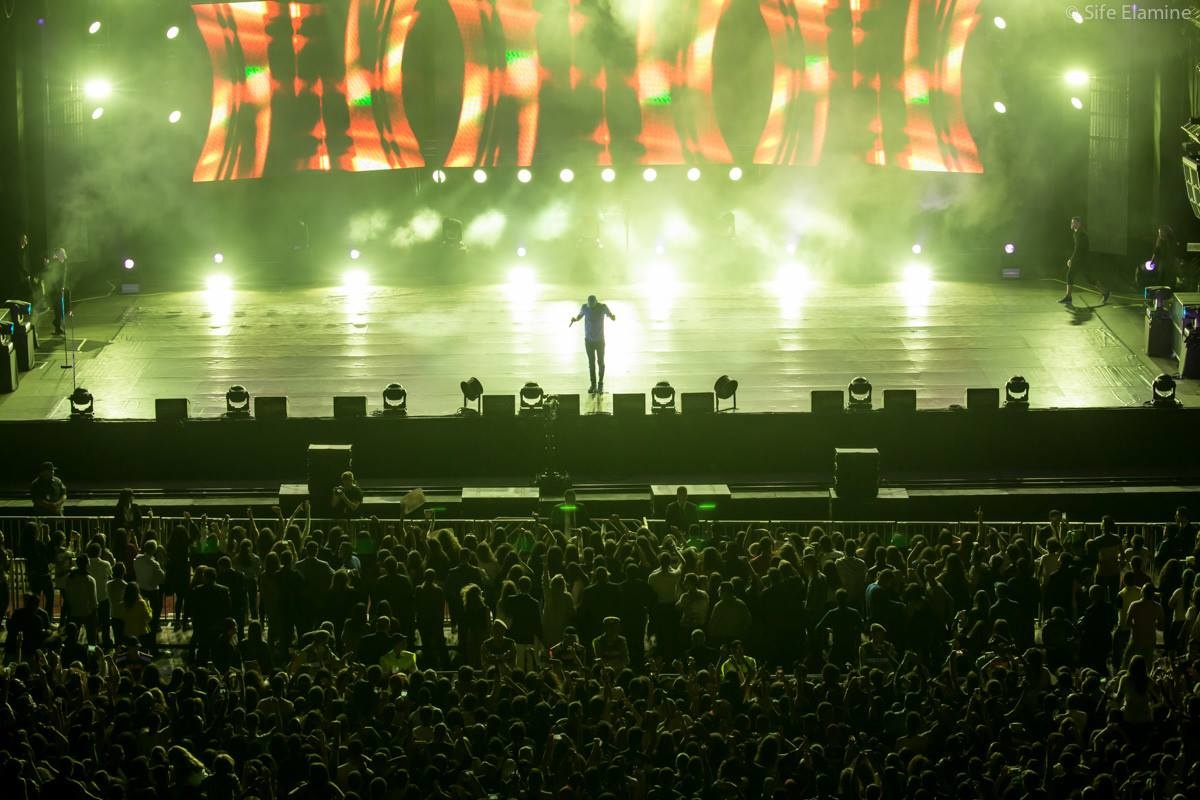 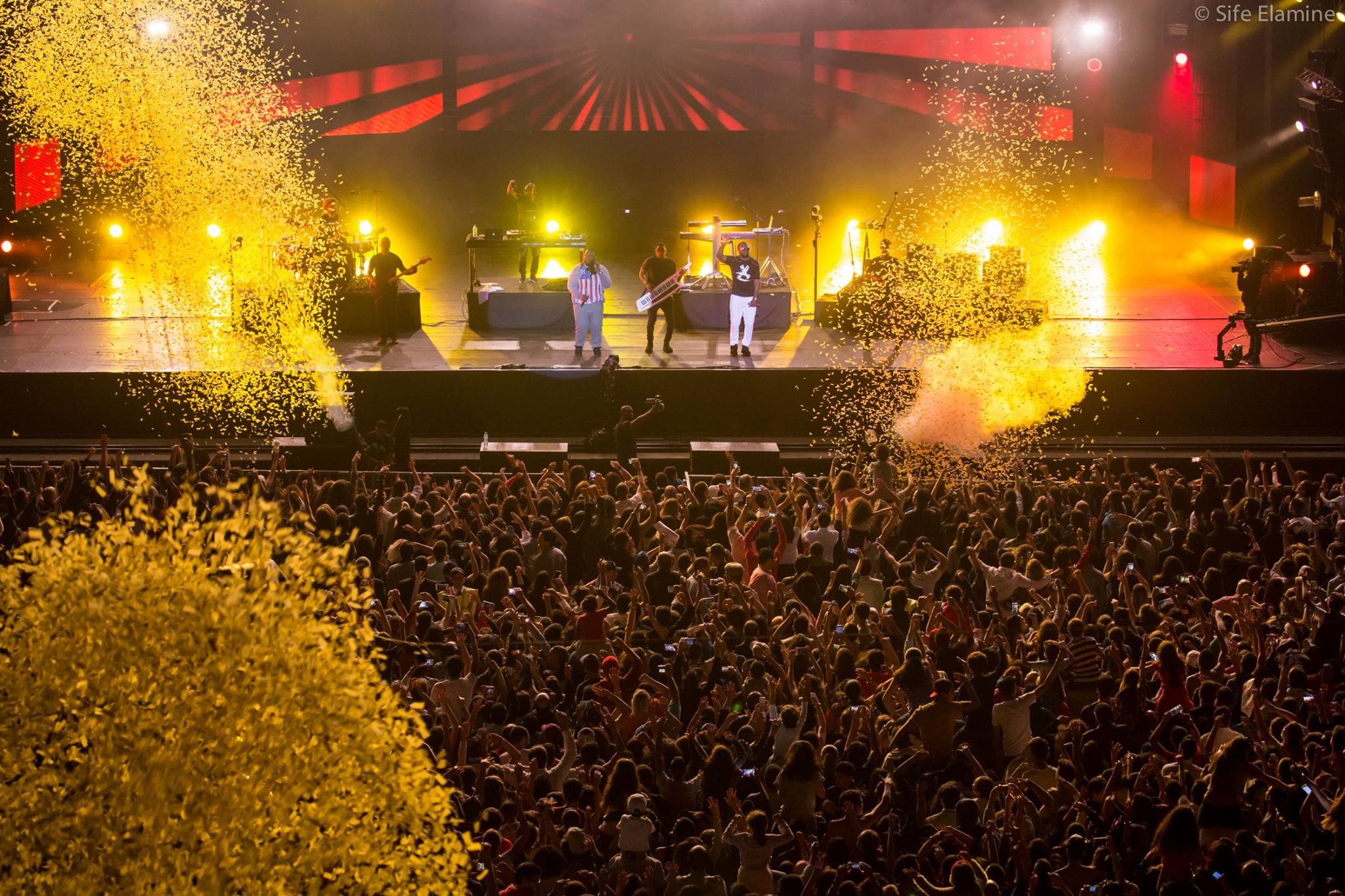 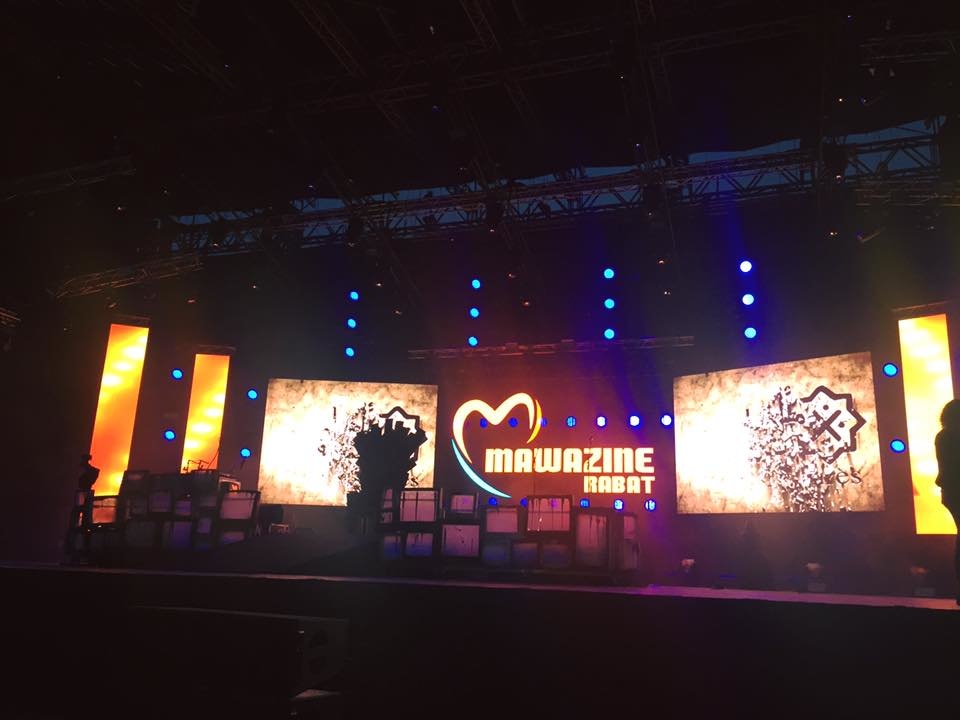