Mapping technology has been used up until now to produce large 3D frescoes usually projected upon the face of a building, but some recent experiments give the technology a new dimension in creating attractions which are totally immersive and interactive.

In Japan, the setup “drawing on the water surface” litteraly immersed the viewers up to the calves of their legs in milky-coloured water upon which video was projected. A lake in the midst of a park  inviting a continuously moving public to paint bright and colourful waves.

VIDEO : DRAWING ON THE WATER SURFACE 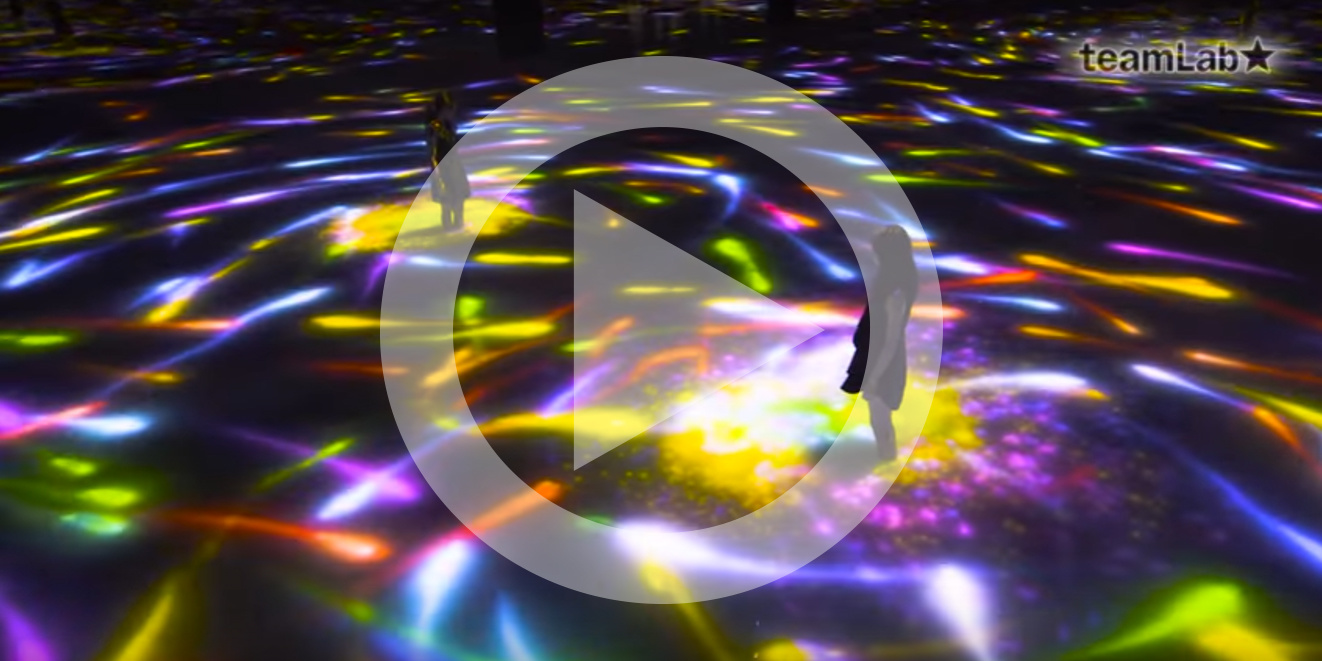 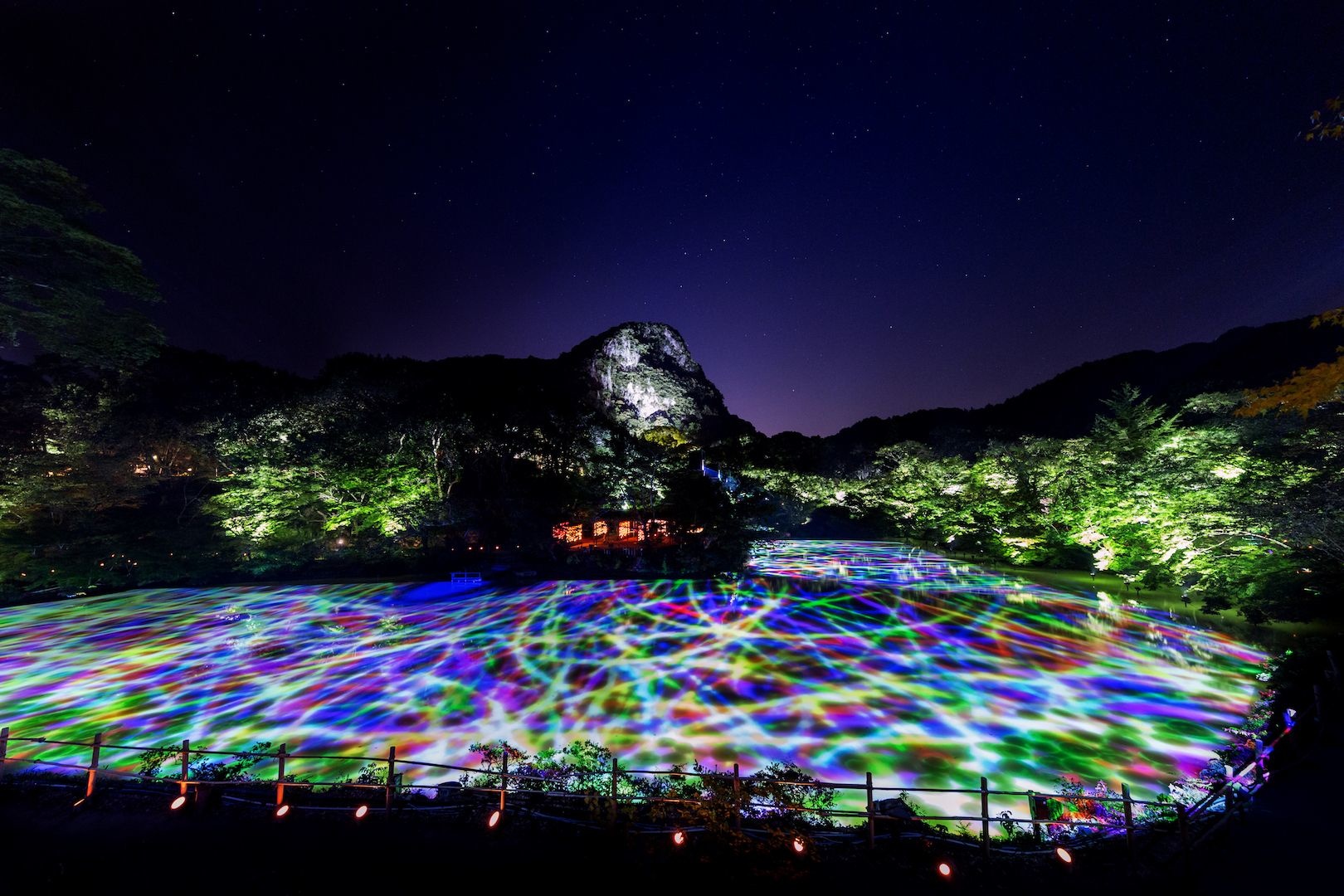 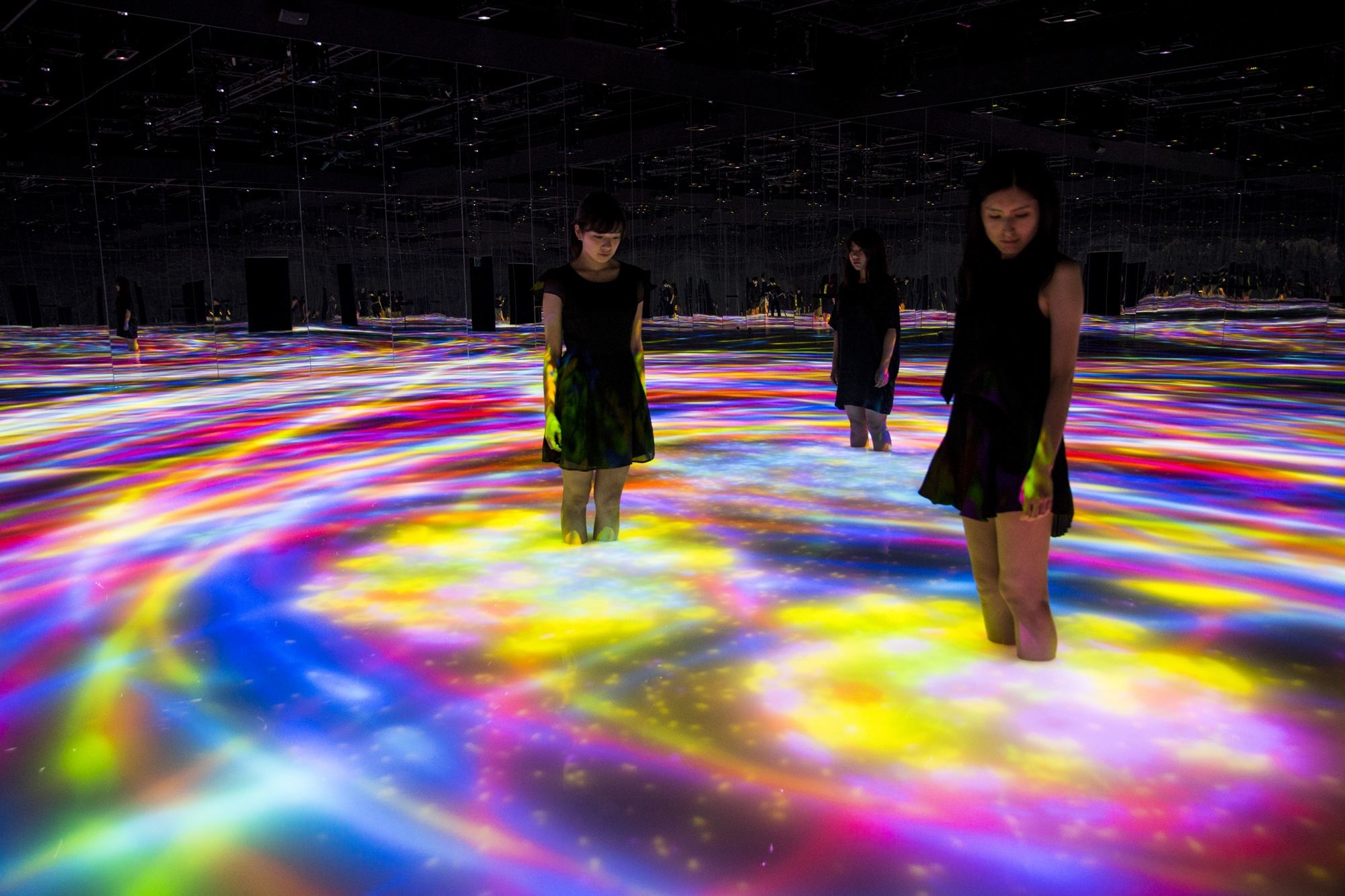 Voûtes Célestes (celestial vaults) is a creative and interactive digital setup projected upon the vault of the church Saint-Eustache on the occasion of the latest “sleepless night” festivities in Paris. Astonishing imaginary maps of the sky are drawn in real time. Various fields of coloured lights grow as winding networks and are modified by the visitor’s motions. 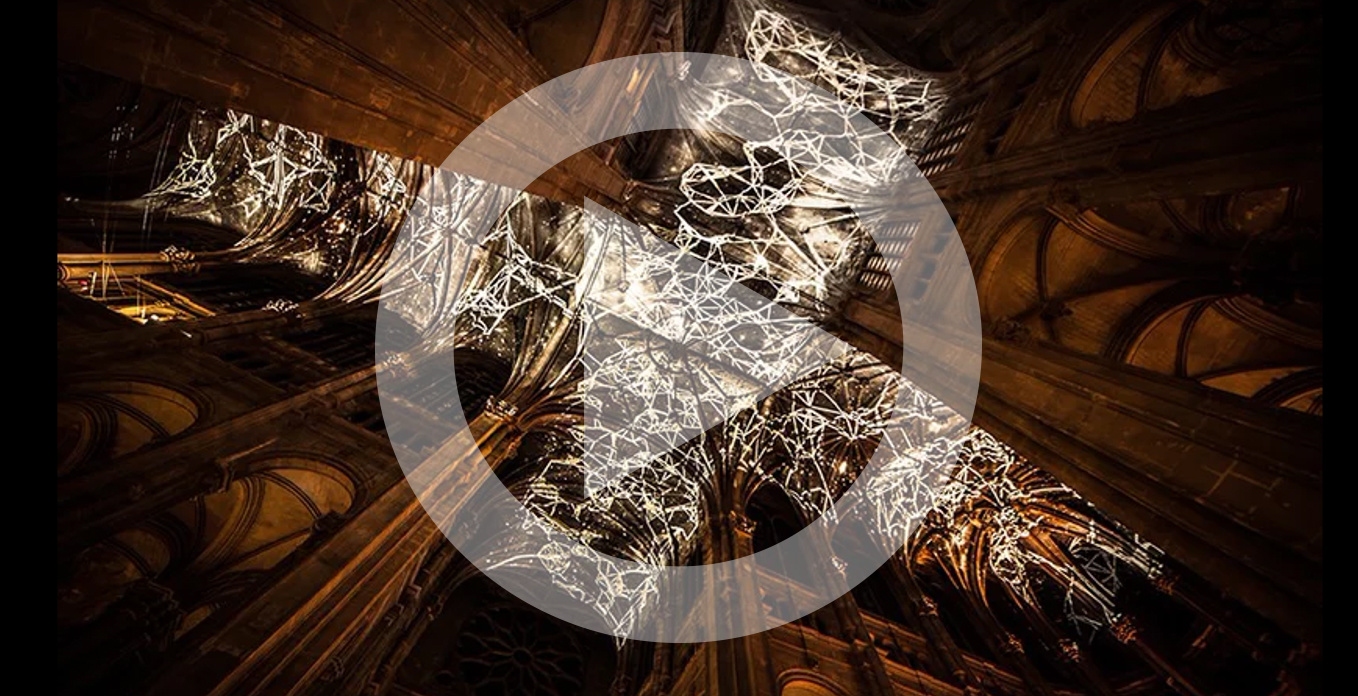 An art creation for which the  VIDELIO – Events teams are proud to have brought their expertise. The installation required six 16 000 Lumen projectors connected to an array of infrared cameras allowing to modify the projected art as the audience passed inside the field of view of the cameras. A real time 3D media system by Voxels Productions generated the art. 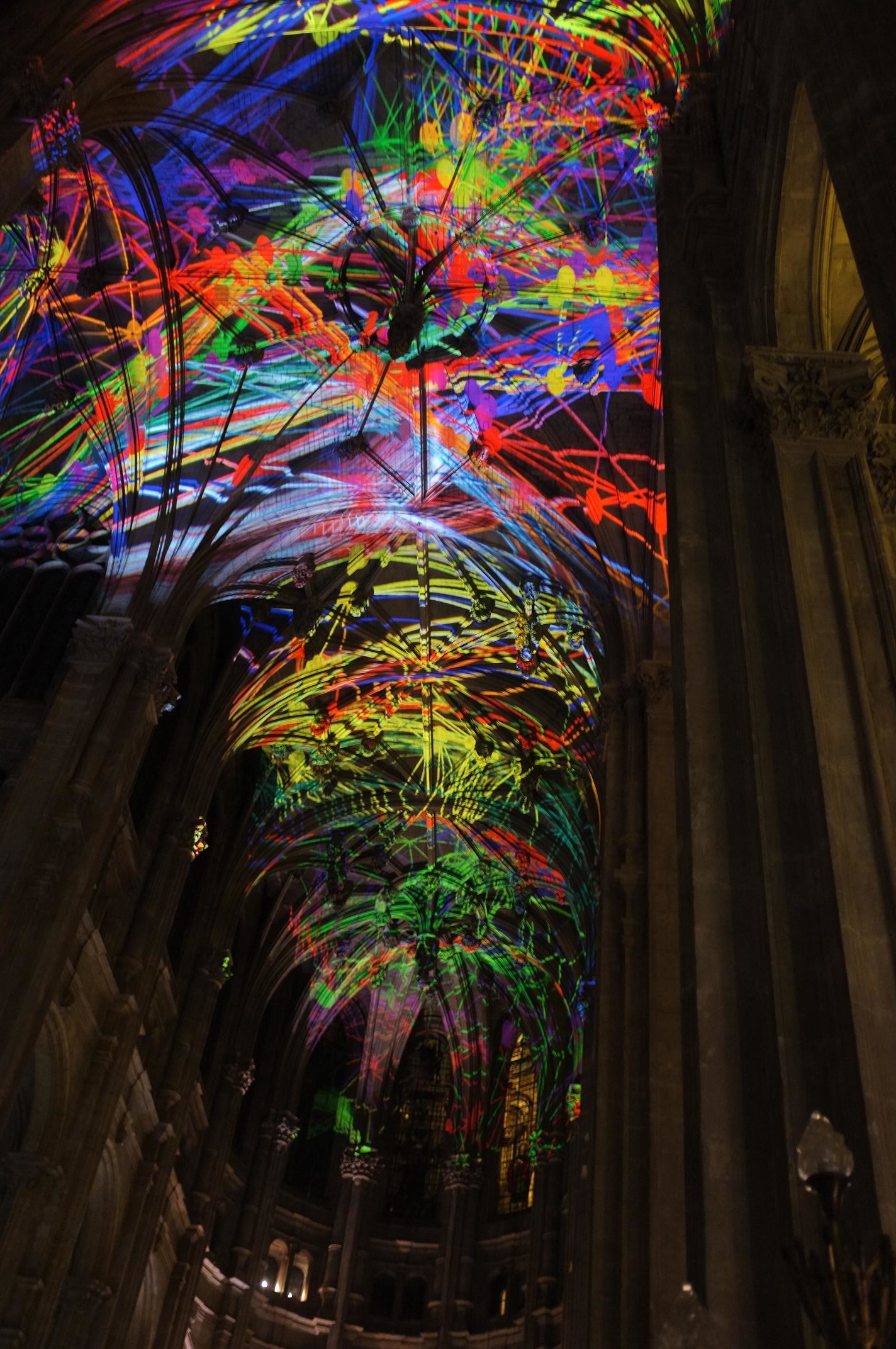 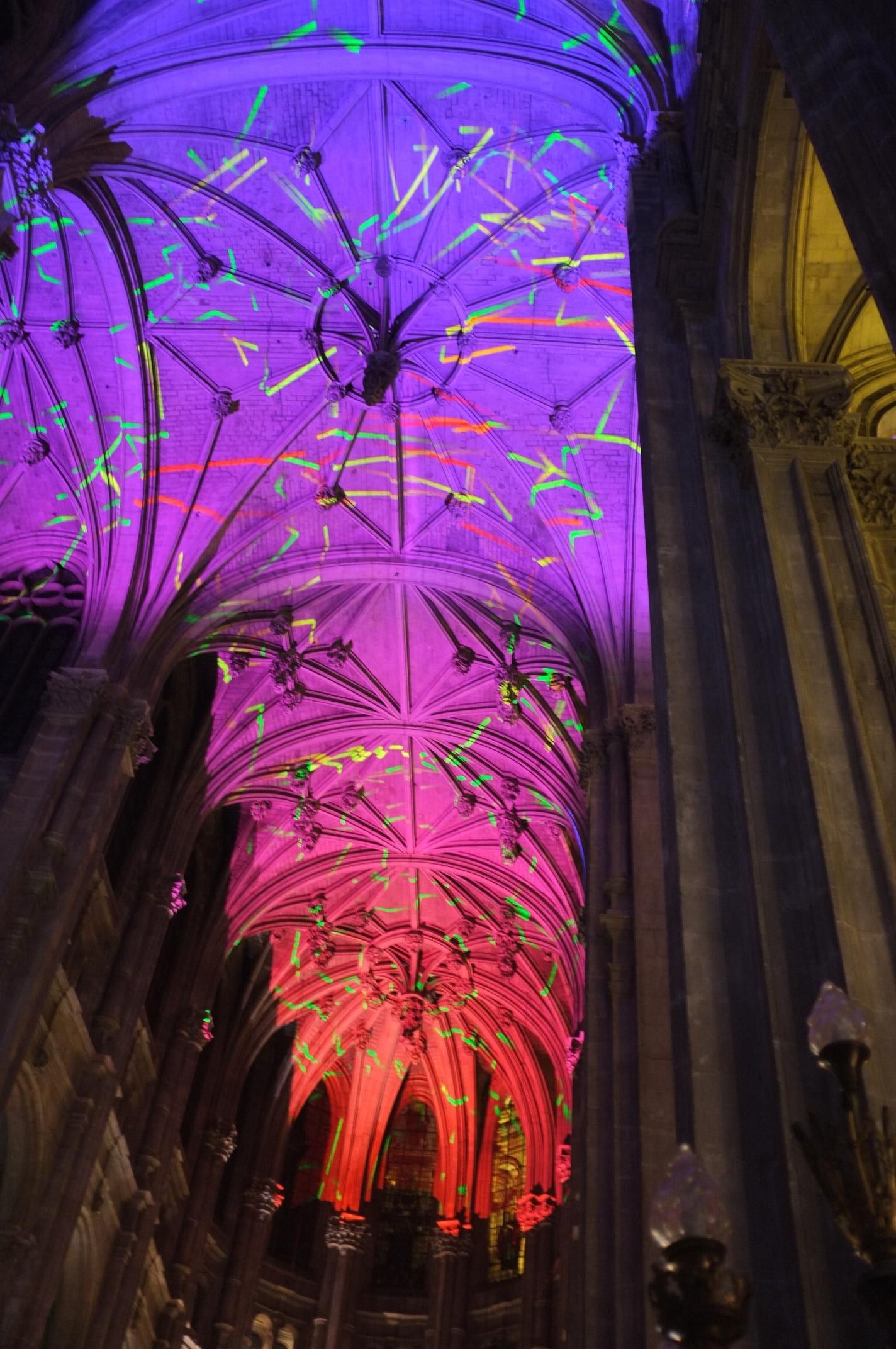 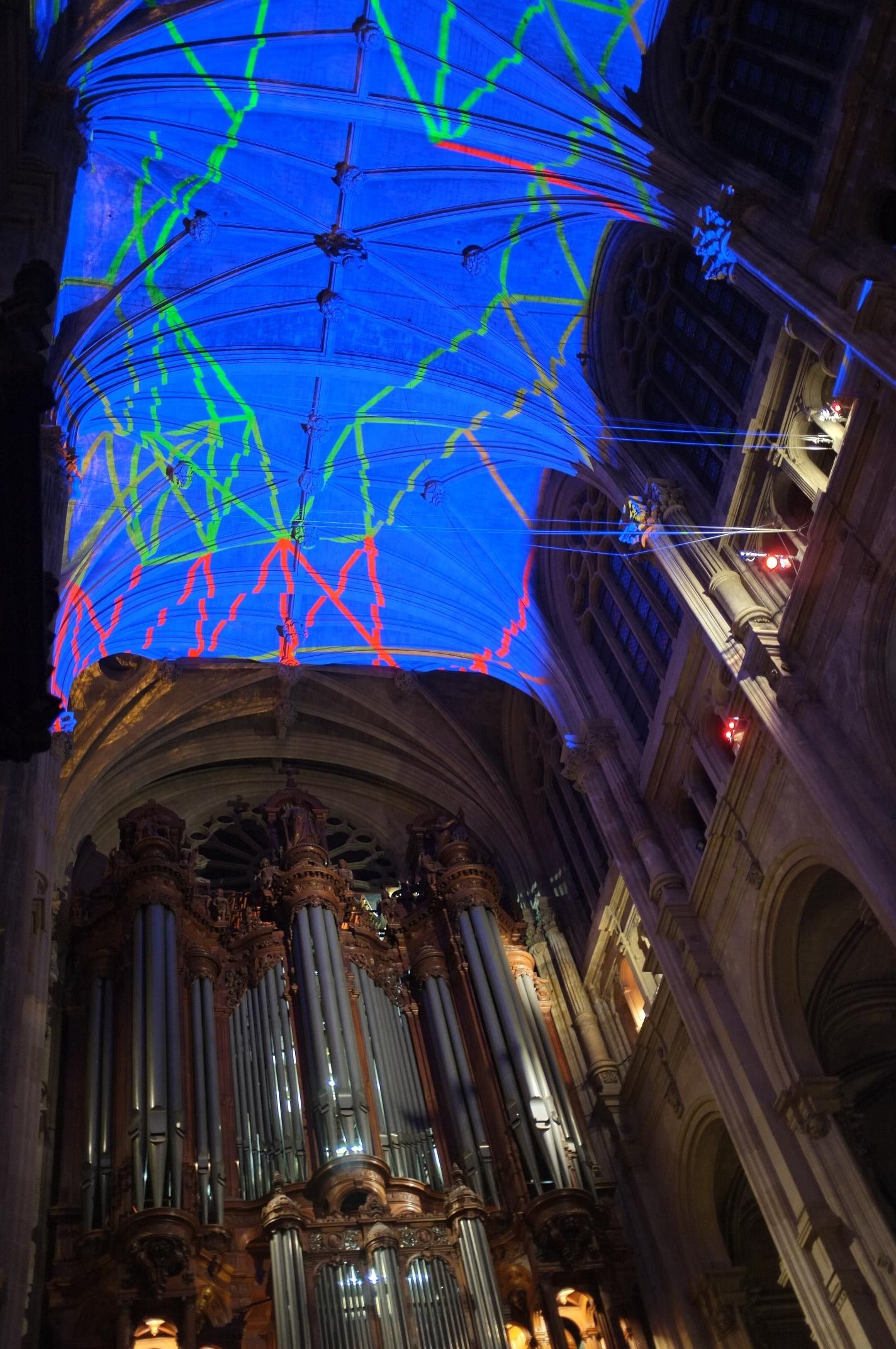 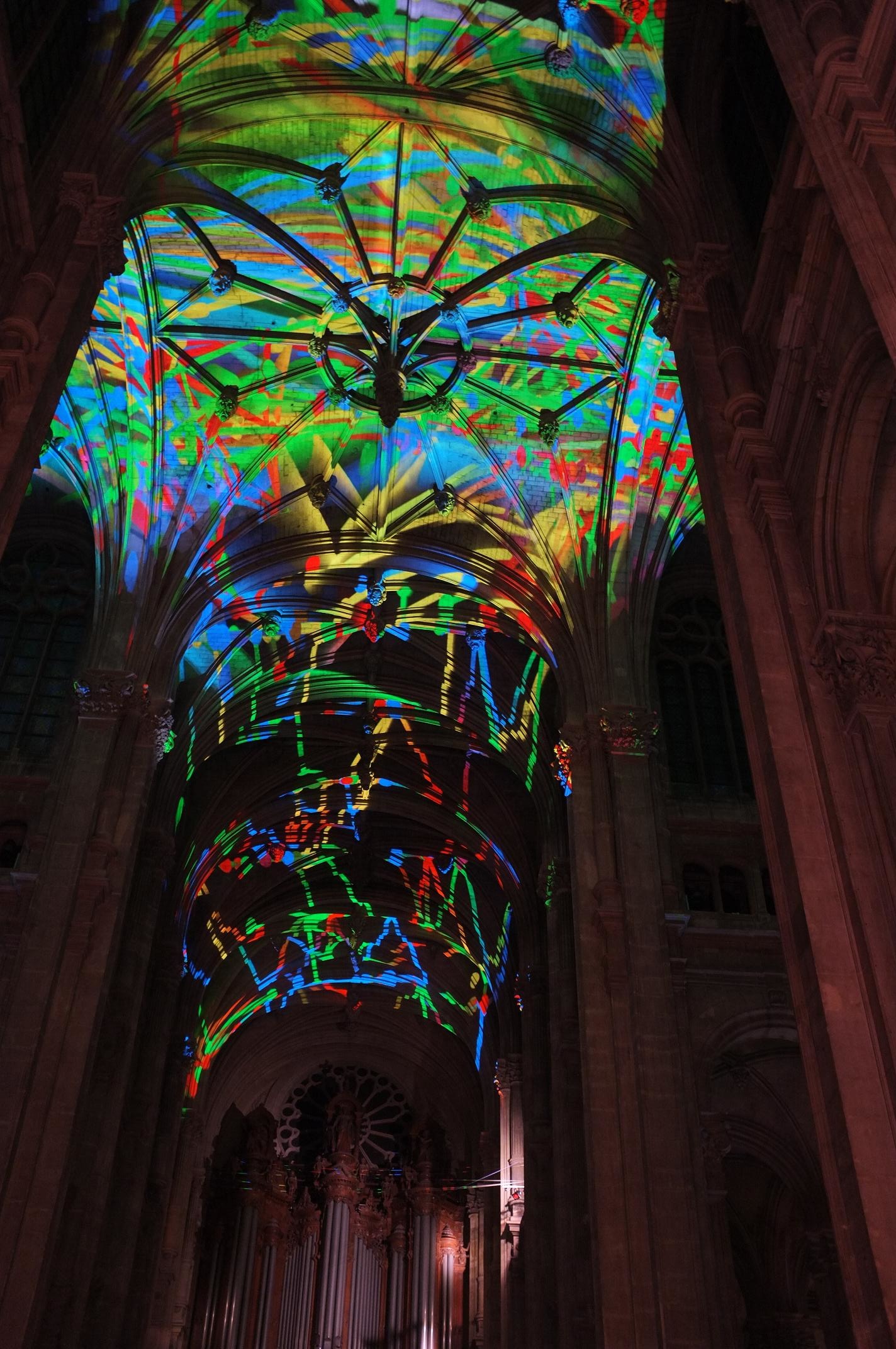