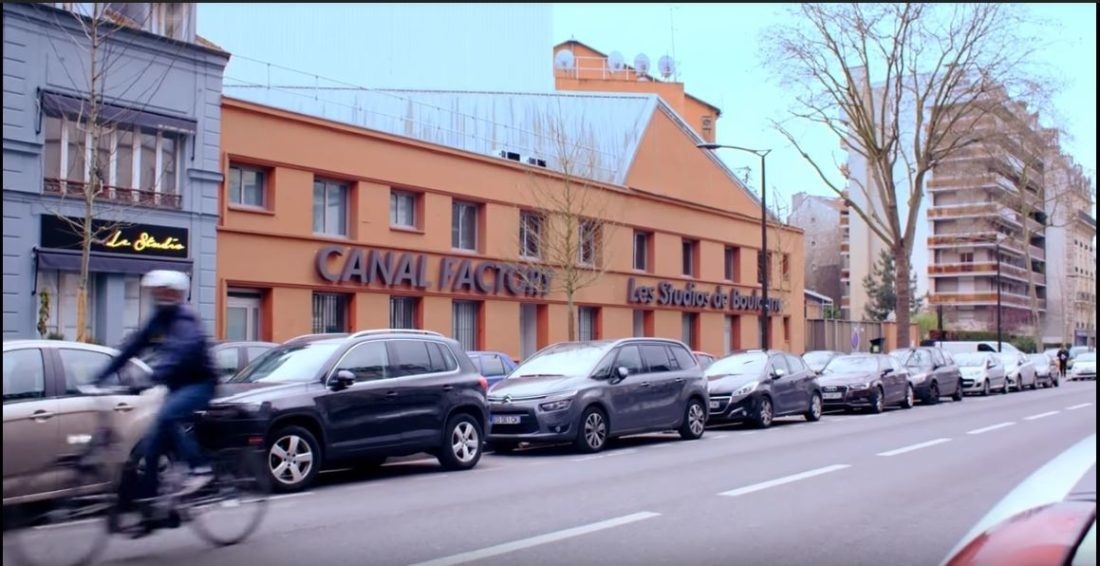 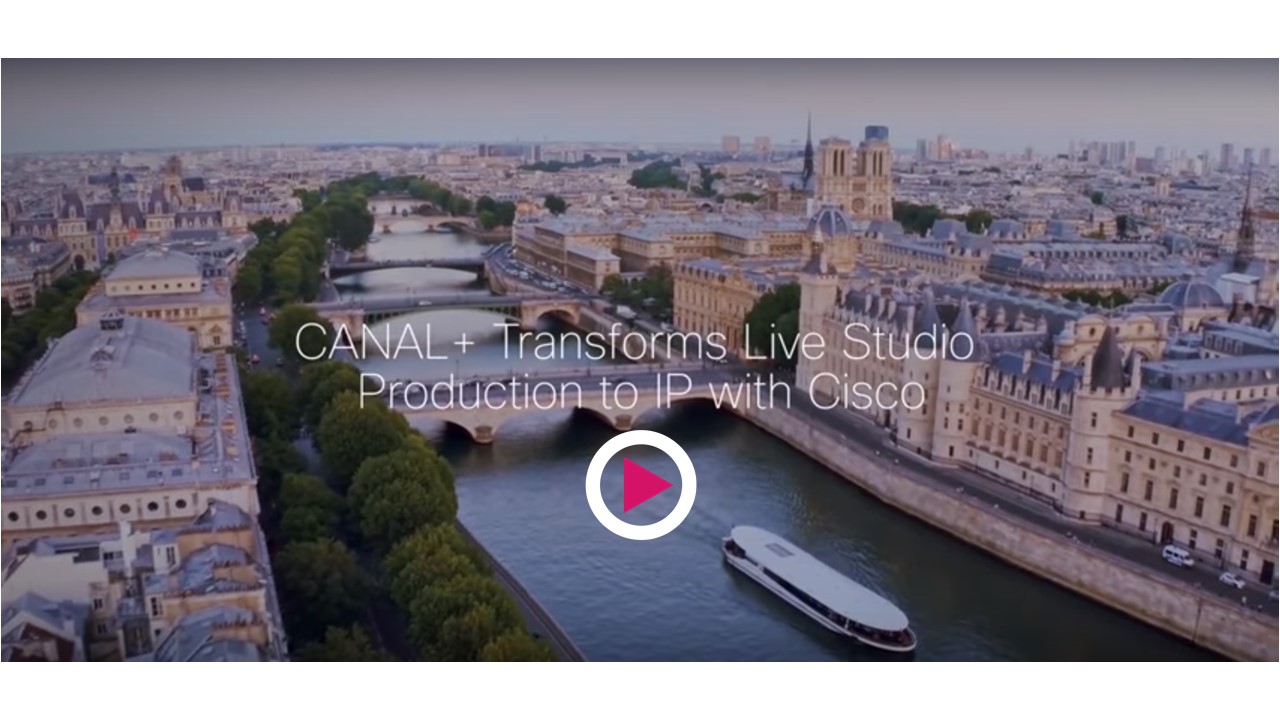 Canal Factory is the production centre for most of the mainstream programmes of the Groupe Canal+ : Touche Pas à Mon Poste (TPMP), Canal Football Club, etc. A Vivendi Group company, Canal Factory owns 4 production stages with sizes ranging from 144 square metre to 1050 sq meters in the Paris suburb of Boulogne-Billancourt.

Canal+ wanted to create a production centre for its regular programmes by totally renovating the existing production, post-production and studio facilities thus transforming Canal Factory into a technology showcase for producers and the channel’s viewership. 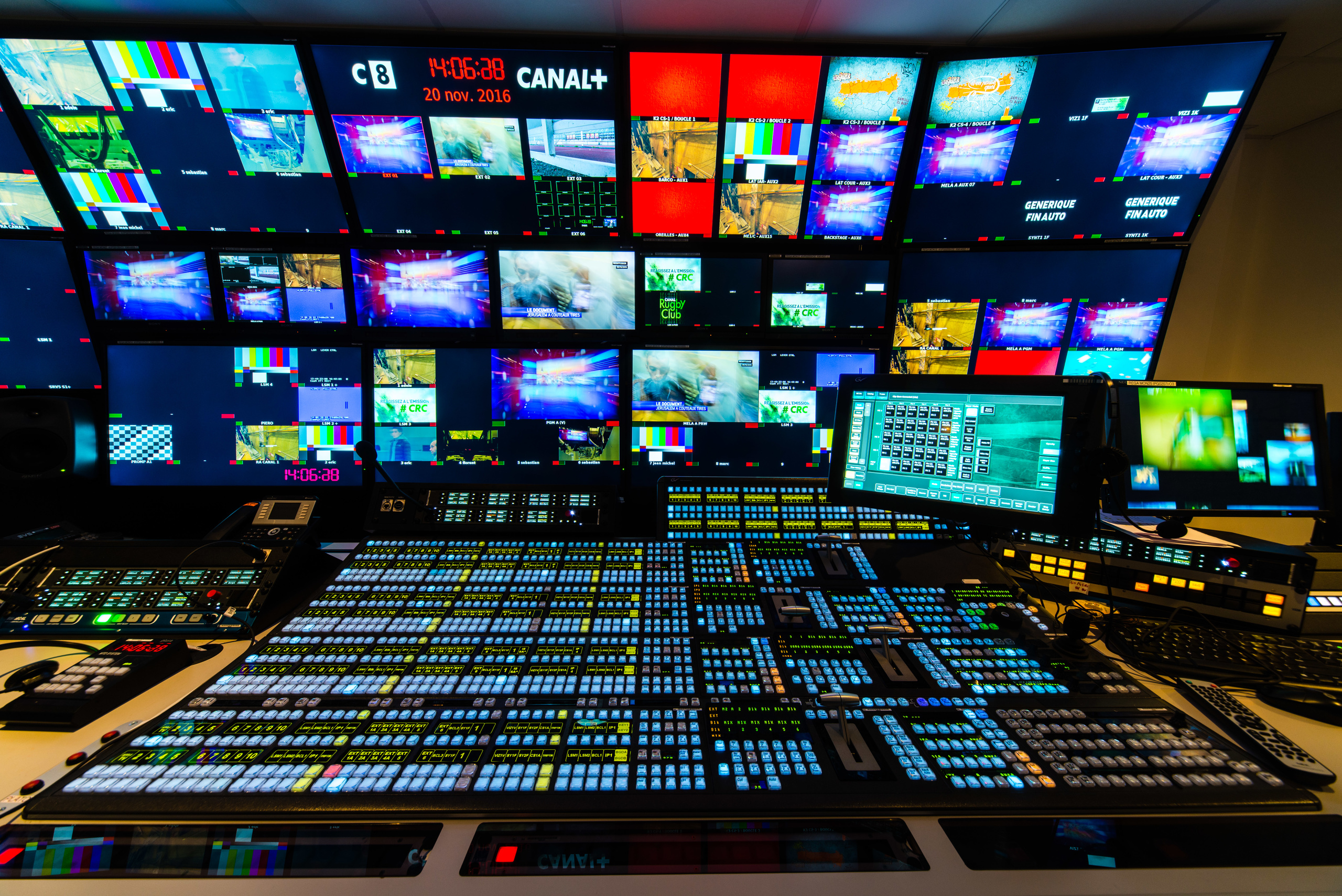 The upgrades concerned studios A and B, production suites A and B, the video and network technical areas and of course the wiring connecting these various facilities.

To achieve the project, VIDELIO – Media enlisted the help of 2 high profile partners : 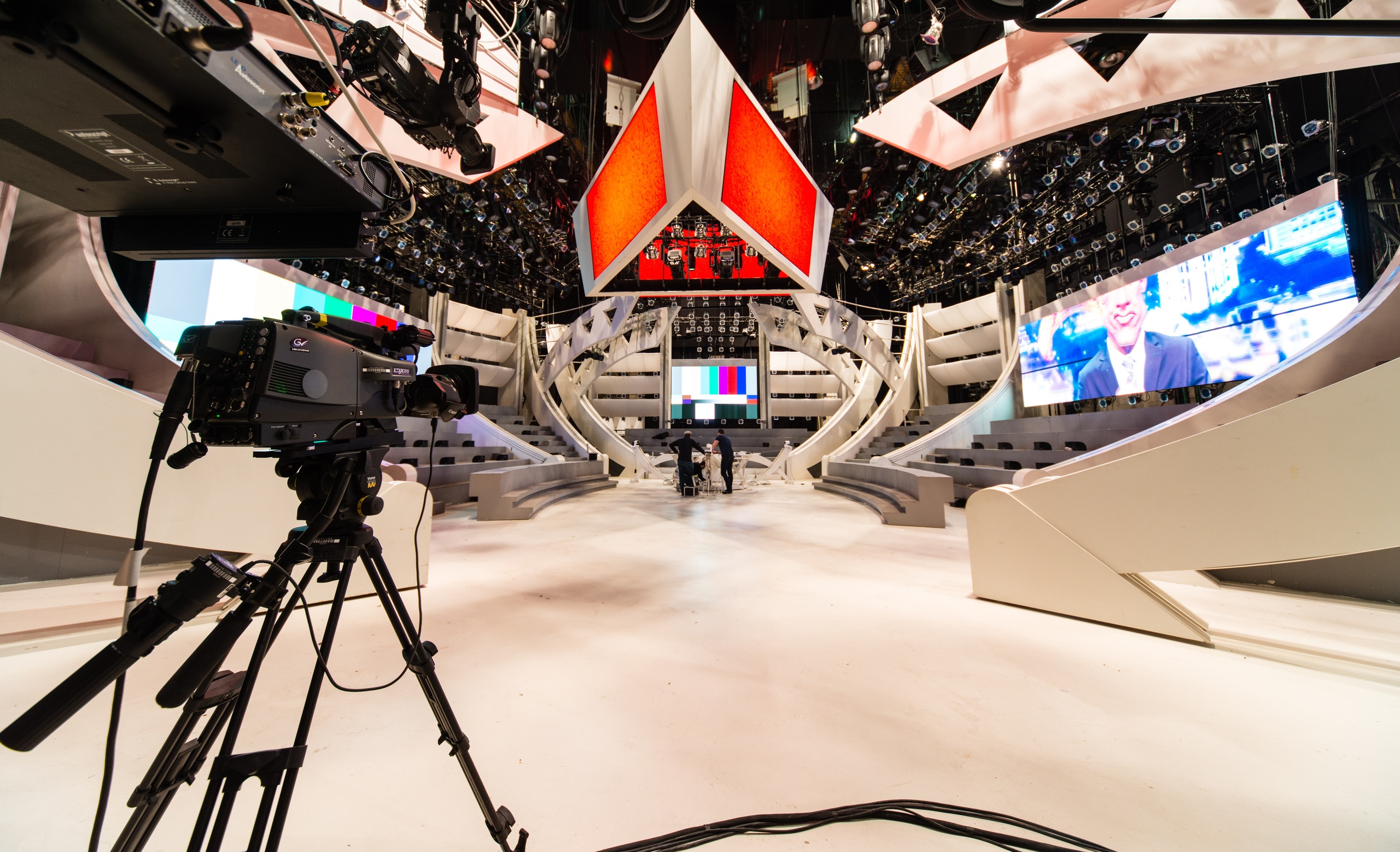 The Canal Factory project could not have been a success without calling upon the important synergies within the VIDELIO Group.

Were included in the project :

In total, a staff of around 40 people worked on the project : project managers, engineers, technicians, 3D computer model drafters and cabling specialists to provide Canal+ with teams of the highest qualifications.

This integration project was completed in only 3 months. 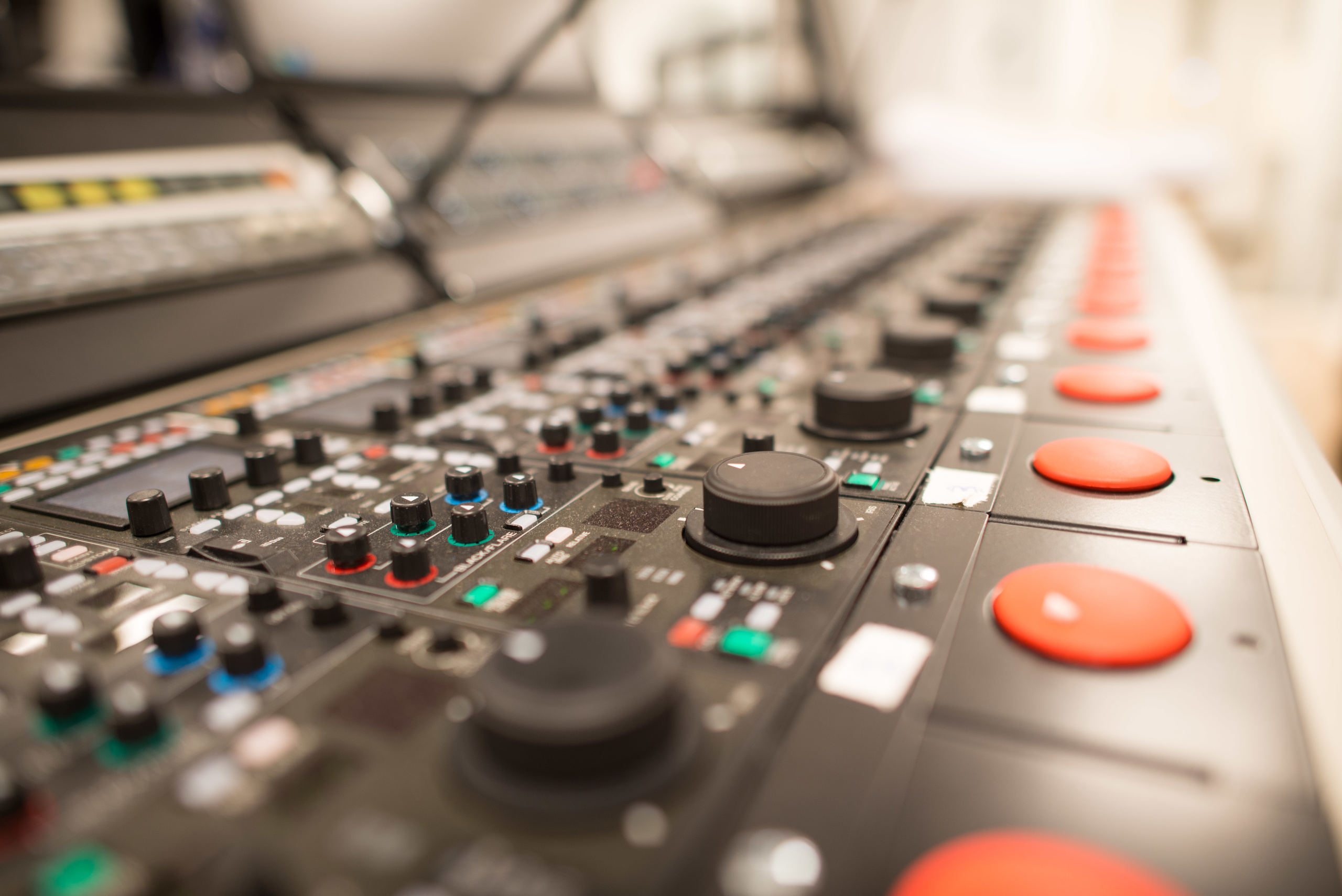 VIDELIO – Media is now proud to be the first integrator in France to successfully complete a studio and production suite complex with full IP/UHD/4K technology.

An expertise that Canal Factory is the first to benefit from in Europe !