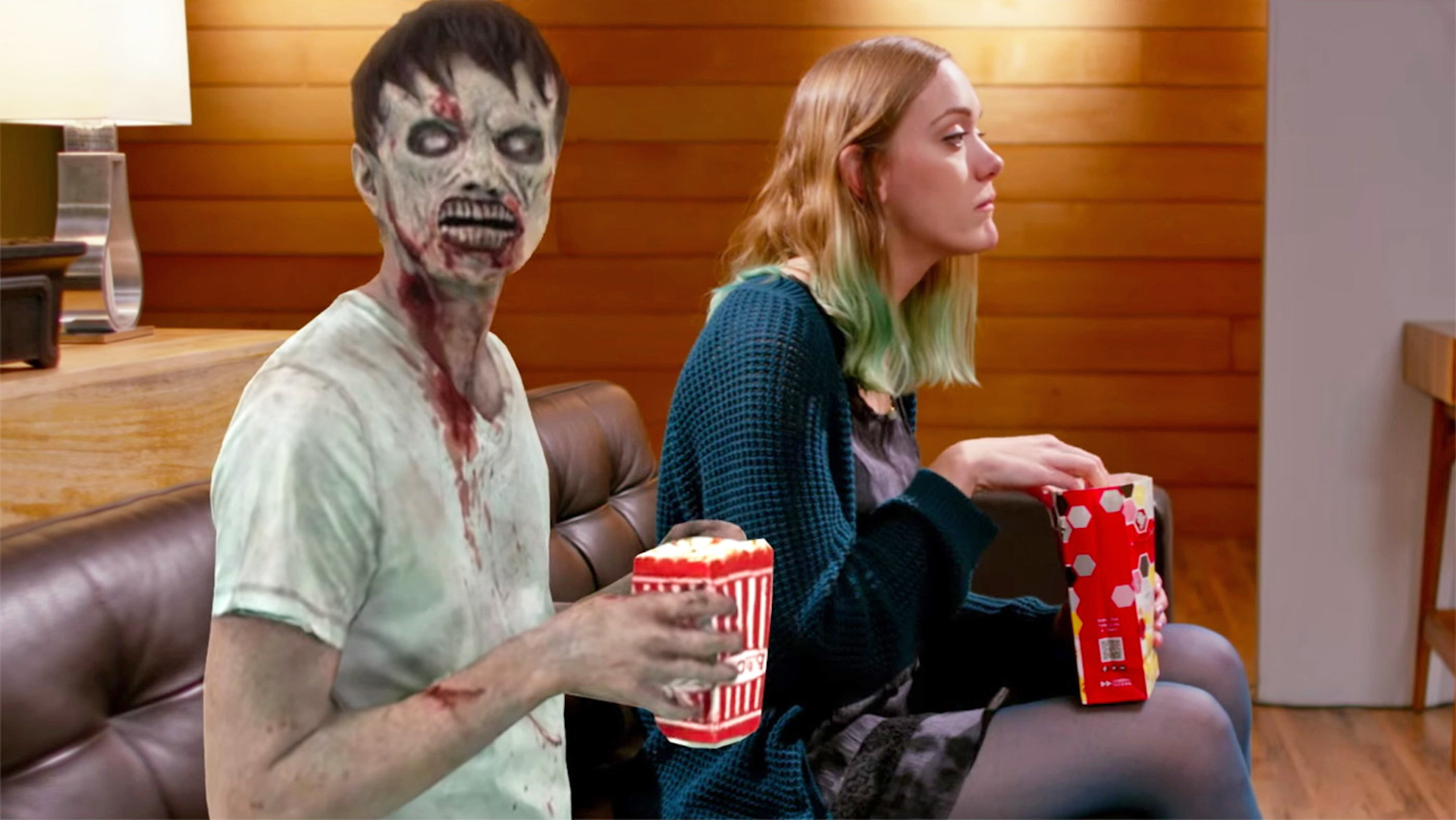 Even better than virtual reality, here comes Holo-Reality with the Microsoft Hololens whose introduction is imminent

Halfway between a pair of glasses and a headset, the HoloLens is a standalone object with its own processor and a HPU co-processor (Holographic Processing Unit) in charge of recognizing voice commands and user motion. The audio section also innovates by making use of two small outboard speakers so that the user does not feel "cut-off" from his environment.

Judging by the Microsoft advertisement for the SuperBowl finals you're not over being disturbed by your neighbours on competition nights ! 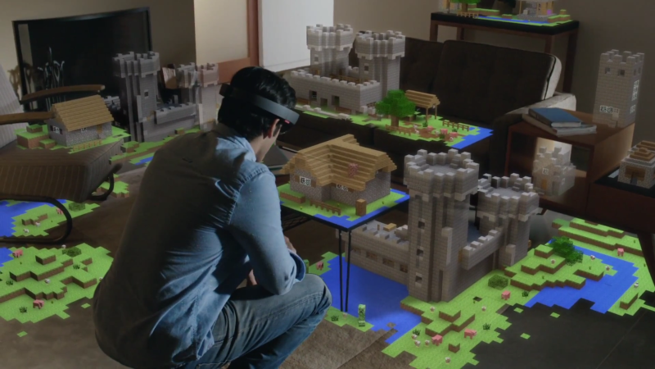 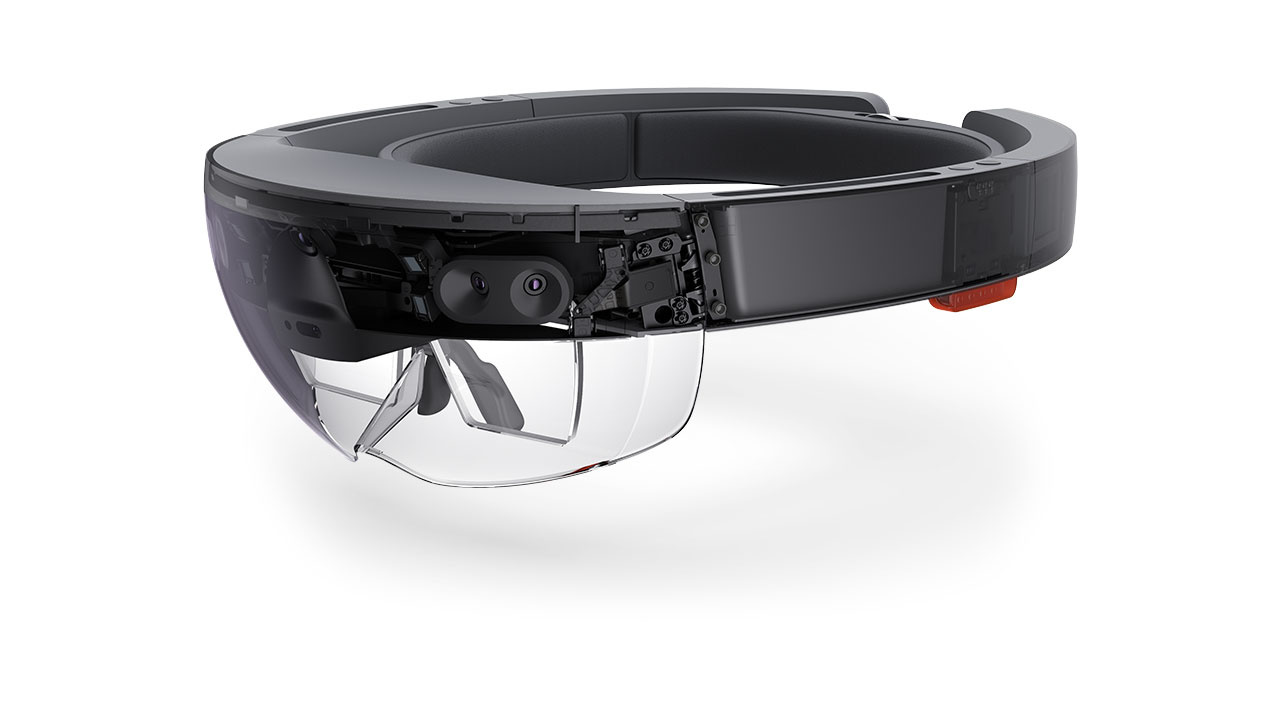 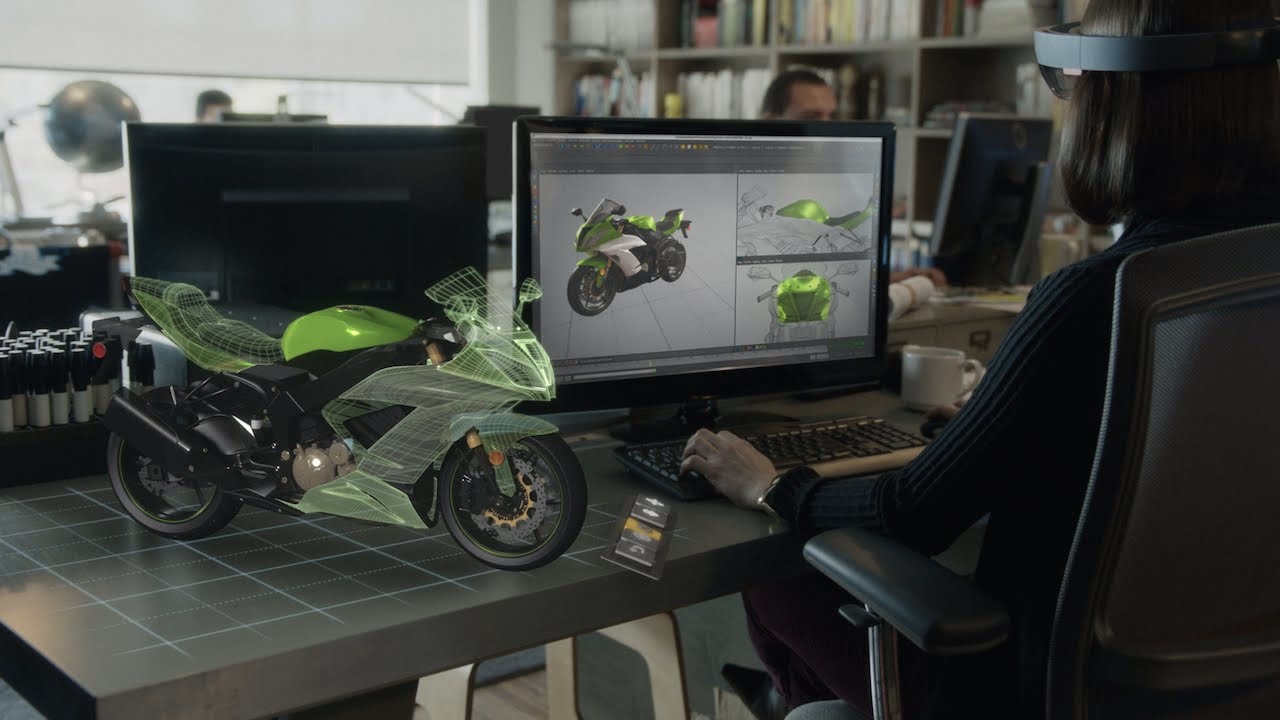